Having convinced the Malaysians that those who are facing criminal charges in court would not be in the Government, the appointment of Dato Seri Ahmad Hamidi, UMMO President as the Deputy Prime Minister is indeed disturbing. If that is not enough the former minister for finance in the previous government, and who was defeated in the 15th General elections had been rewarded for his loss. Strange selection, it  calls for satisfactory explanation; but, it is clear whatever explanation is given would not satisfy everyone or anyone.

It is axiomatic that the Prime minister enjoys absolute right to choose whom he likes and feels comfortable to work with to be members of his Cabinet and there is very little anyone can do except express deep concern  especially when the question of loyalty of erstwhile political foes suddenly turn to be bedfellows.

Malaysians are beginning to realise that politics has many shades and permutations and as far as Malaysia is concerned the days are gone when parties like the former Alliance and its successor the present Barisan Nasional enjoyed two-thirds majority in the legislatures. It was, at one time, thought that democracy means the ruling party must have huge majority to carry out projects benefitting the public. The leading protagonists conveniently omitted to tell the simple minded citizens that  democracy although signifies people’s rule, it is important to ensure that the power conferred on a party and its leaders is not abused. That reminds us of Lord Acton’s aphorism: “Power corrupts, absolute power corrupts absolutely.” 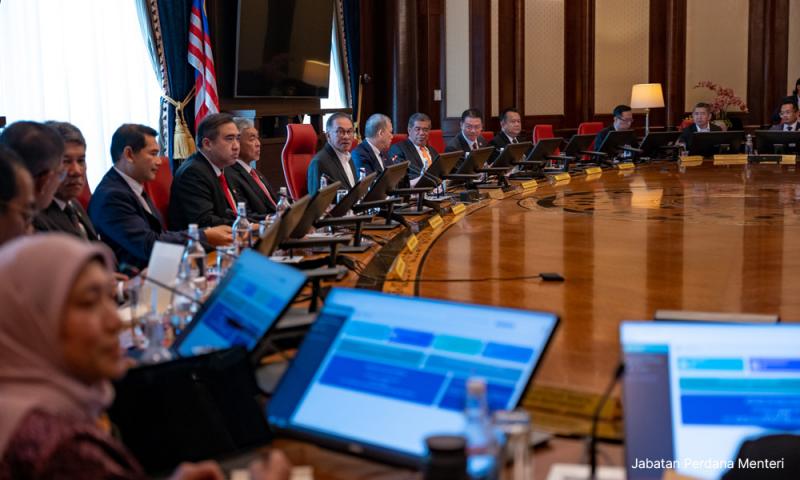 Anwar Ibrahim in his political wisdom had given important portfolios to UMNO and it seems that this is the price he had to pay to form a government headed by Pakatan Harappan (PH) and at last for him to ascend  to the seat of premiership. The other partners in PH appear  contented with this arrangement. This government is now called UNITY government.

We must admit that at this point of time what the country needs very urgently is to prevent it  becoming a country which does not respect rule of law and had abandoned the culture of tolerance.

Malaysia no longer needs leaders who had nourished, and continue to nourish, divisive policies, attitudes and behaviours which had hurt the country very severely domestically and internationally.

It is too early to say whether the inclusion of UMNO leaders whose track record on culture of tolerance, race religious harmony and the respect for rule of law had always been suspect would abandon their previous divisive politics and accept the change the country is yearning for. Will the tenth Prime Minister succeed, having brought them into the fold and invested  them with  responsibility to see an inclusive Malaysia?

It  is important to recall the stand taken by the Rulers at their recent Rulers Conference soon after Anwar Ibrahim was appointed as the Prime minister. The Rulers were unified, and must have been in  pains at the worsening racial and religious polemics that had gone out of control, when they resolved that there must be a halt to such negativities. That is the challenge for the unity government.

UMNO leaders who are in the Unity government got to change and accept the fact that divisive policies and politics will eventually cause irreparable harm. In fact harm has been done and it  is still staring at us.

Perhaps it is time for UMNO leaders to recall its history and what its founder Dato Onn Jaffar had dreamt of and  wanted. From an exclusive UMNO he  wanted it to change to UNITED MALAYAN NATIONAL ORGANISATION an inclusive party embracing all Malayans instead of only Malays. He looked for broad minded approach, it was rejected. I believe the time has come for all to think what is good for the country. 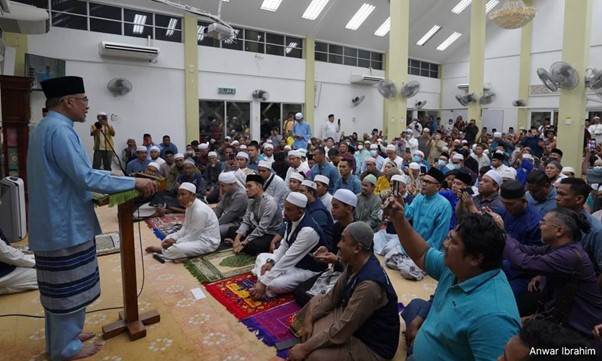 Would it be wrong to assume that the 15th General elections had clearly shown that UMNO’s popularity has diminished. Its reliance on Malaca and Johore State legislatures’ by- elections had been misplaced. If it still thinks that divisive politics based on race and religion will bear success, remember other formidable actors having identical programme – they will in the  long run marginalise you.

Therefore, UMNO ‘s political future in this country depends whether it  is willing to part ways from its suicidal politics of race and religion or accept that it has a greater role to play for the good of the country by strengthening its newfound partnership with Pakatan Harappan.

Does Anwar think that PH alone can garner Malay support and bring stability, corrupt free, and united Malaysia? I doubt. 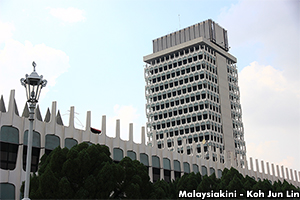 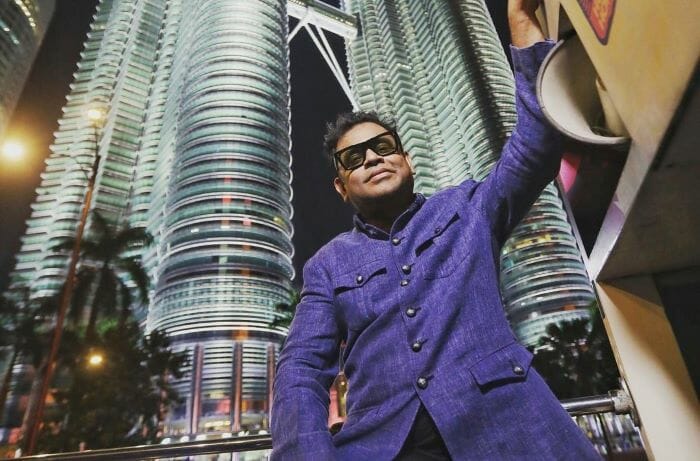 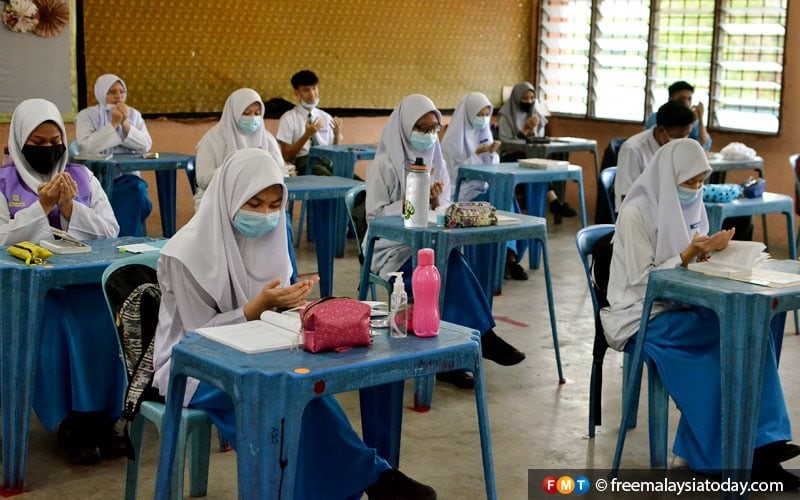 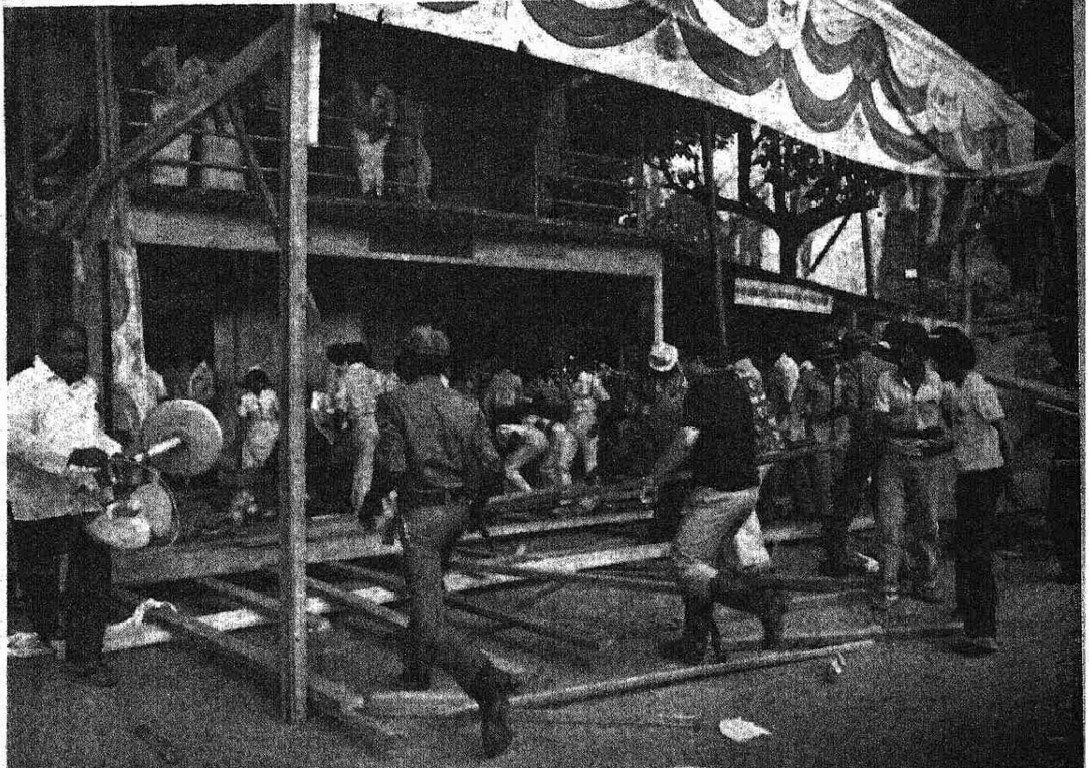 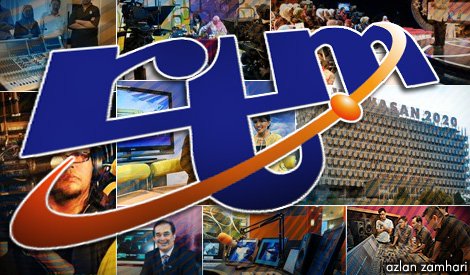 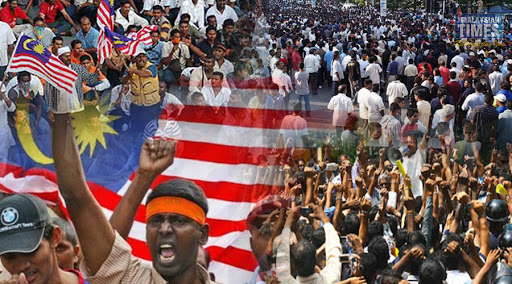 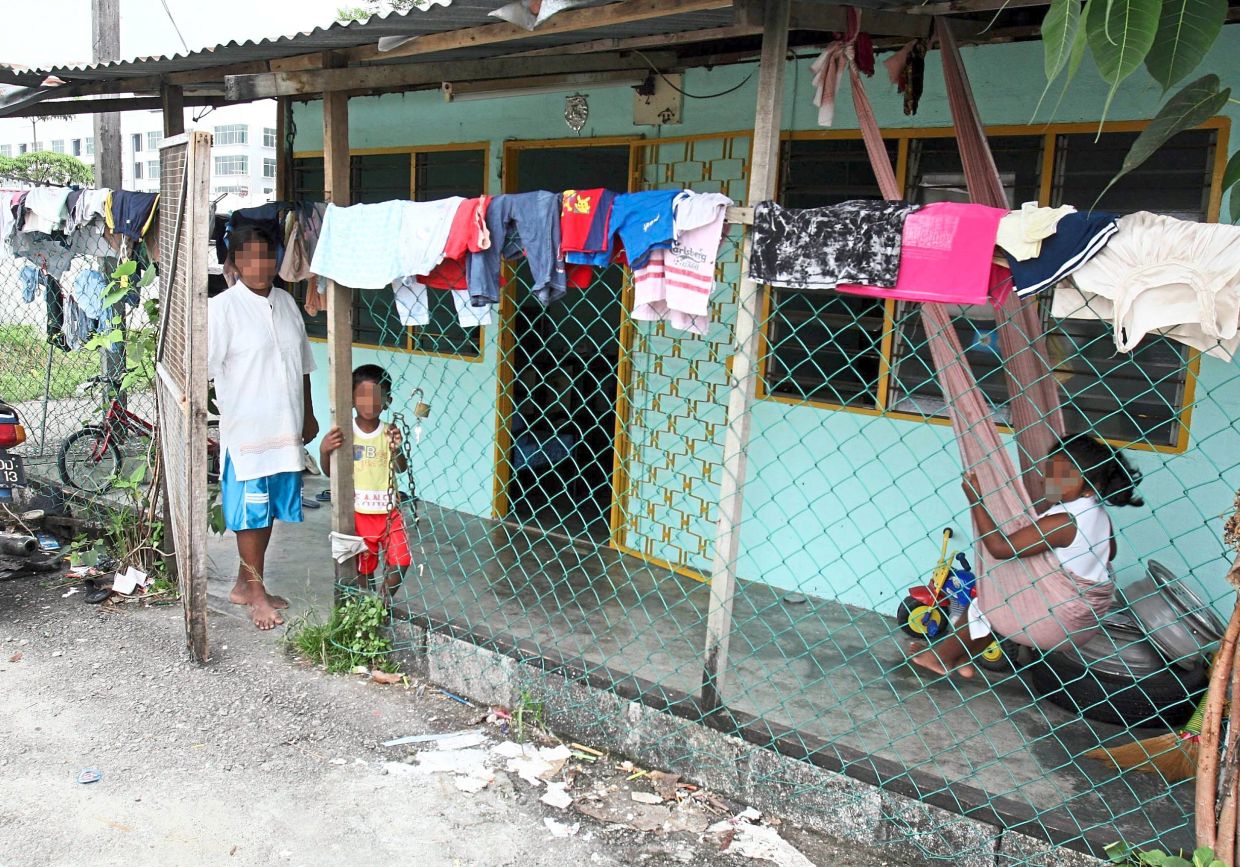 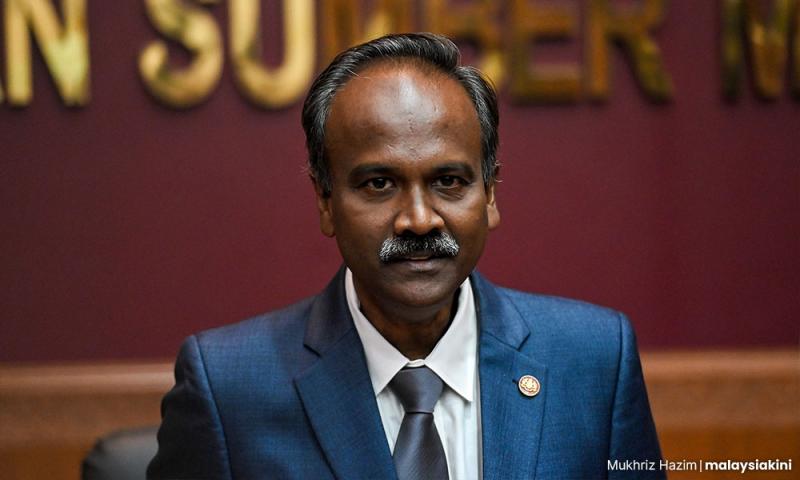 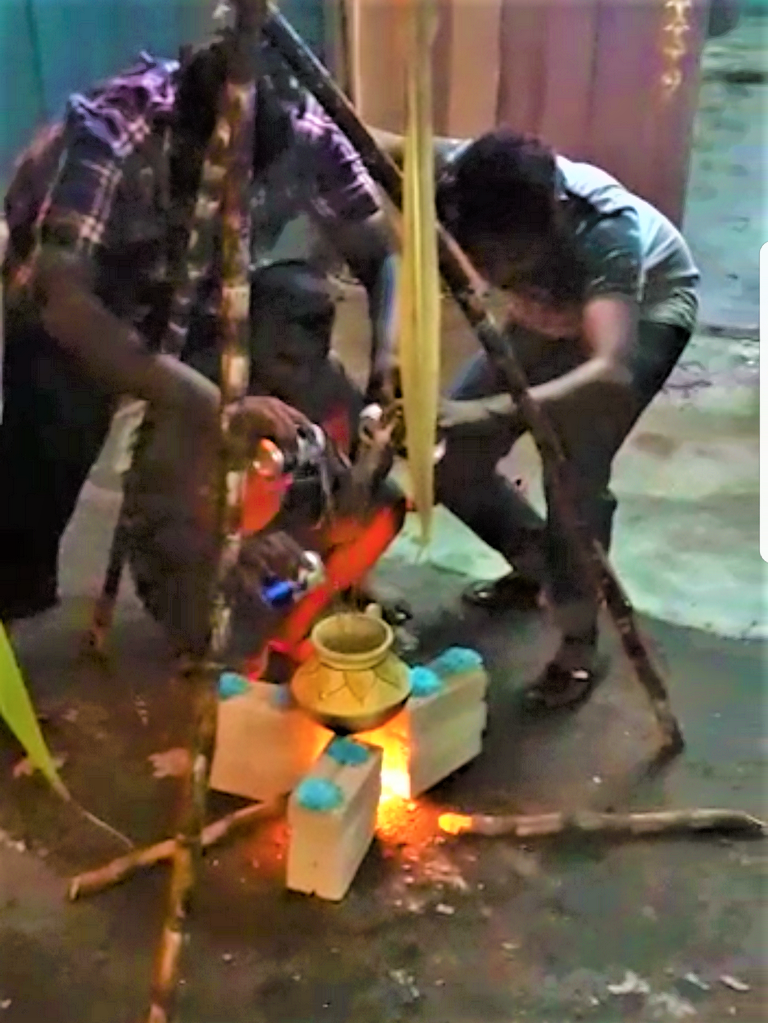 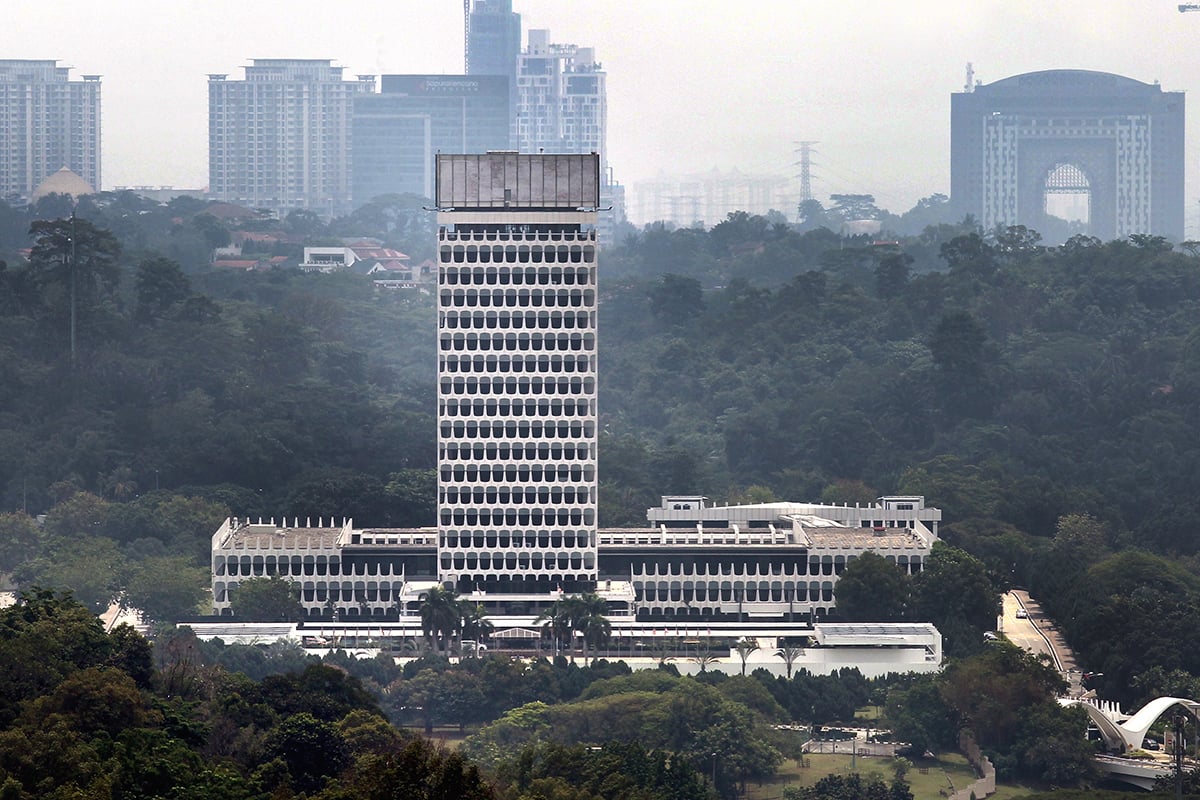 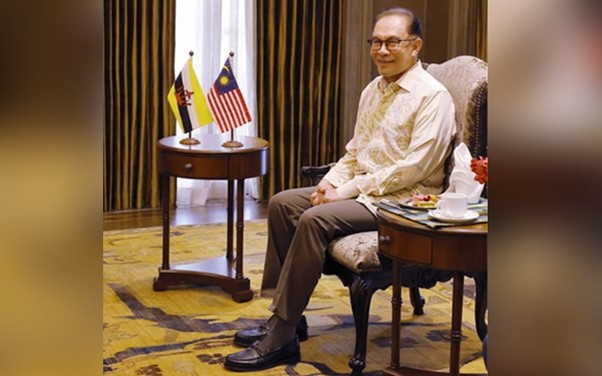 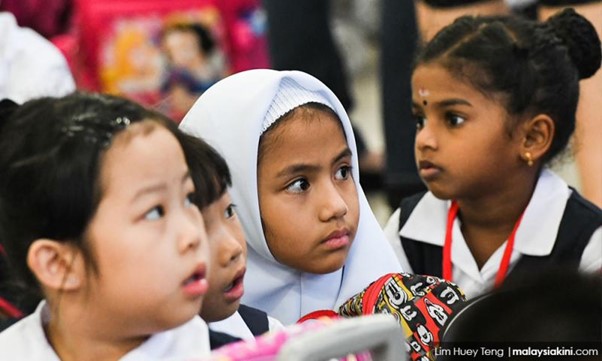 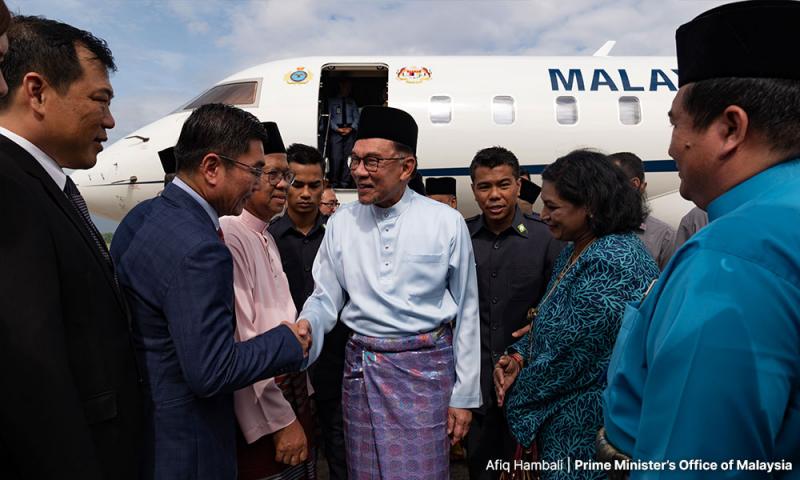 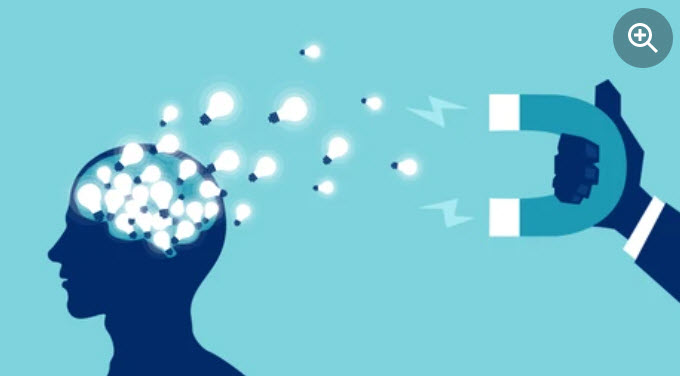 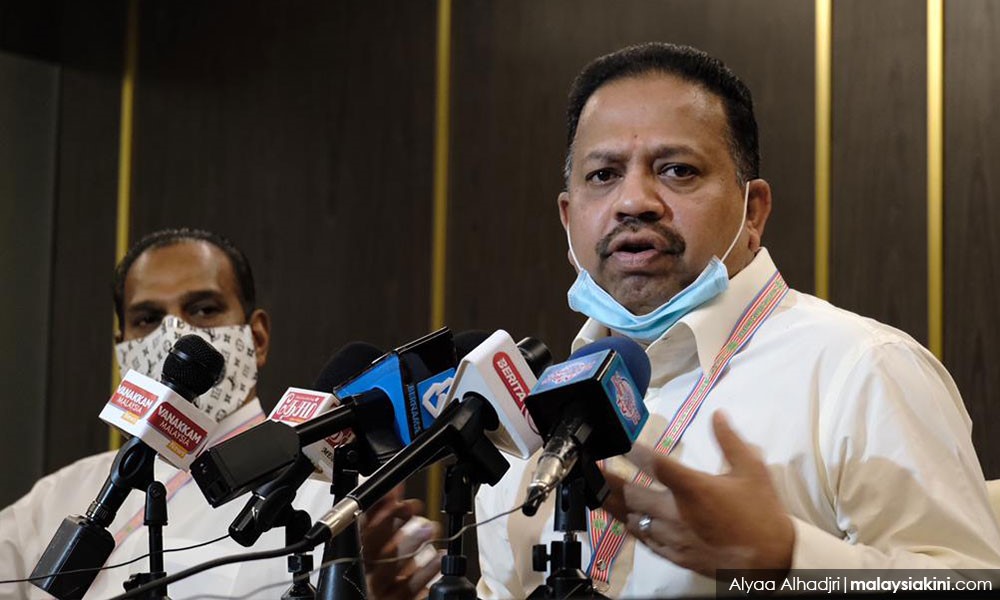 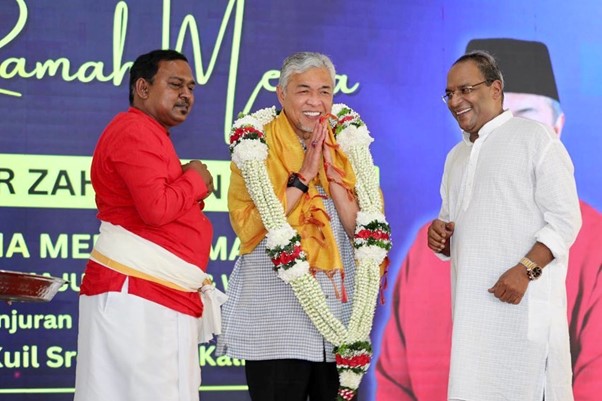 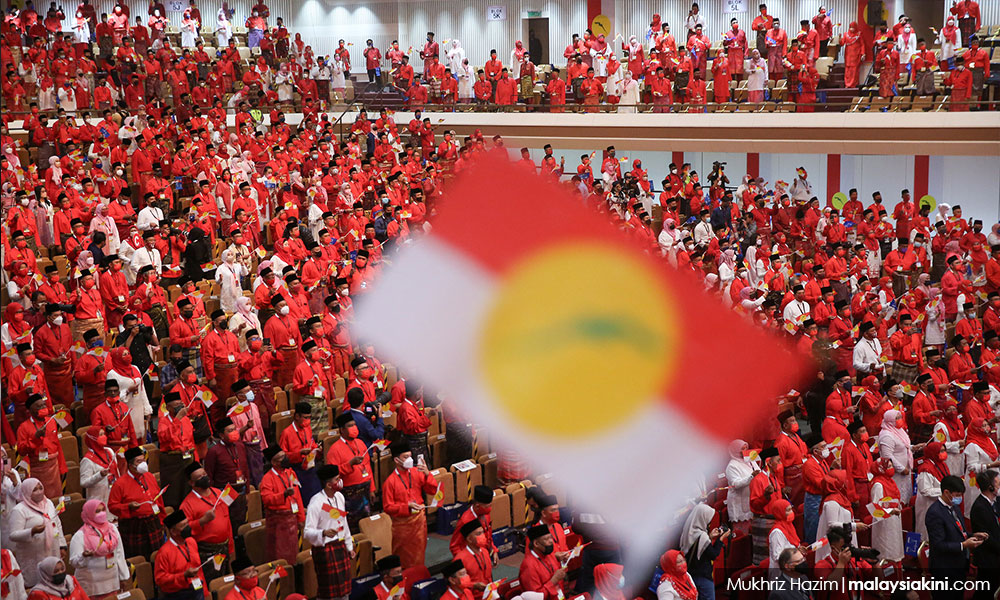 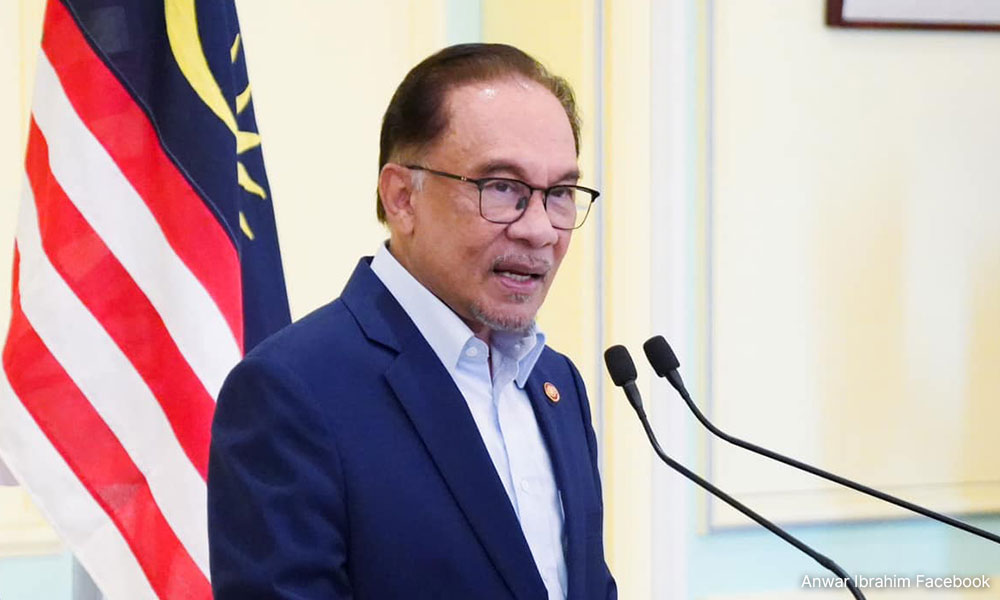 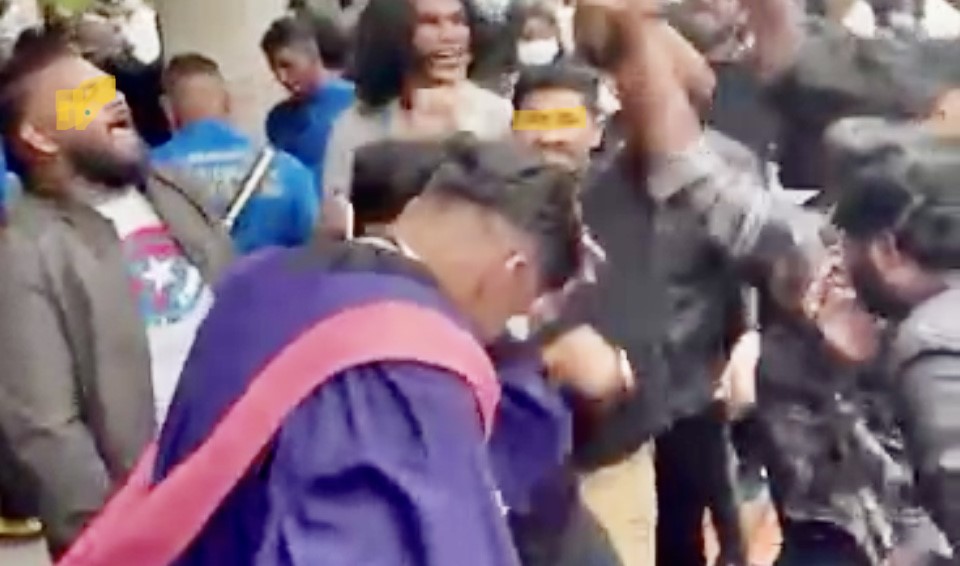 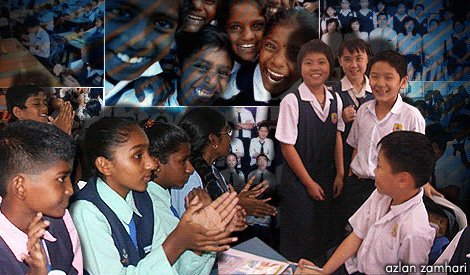 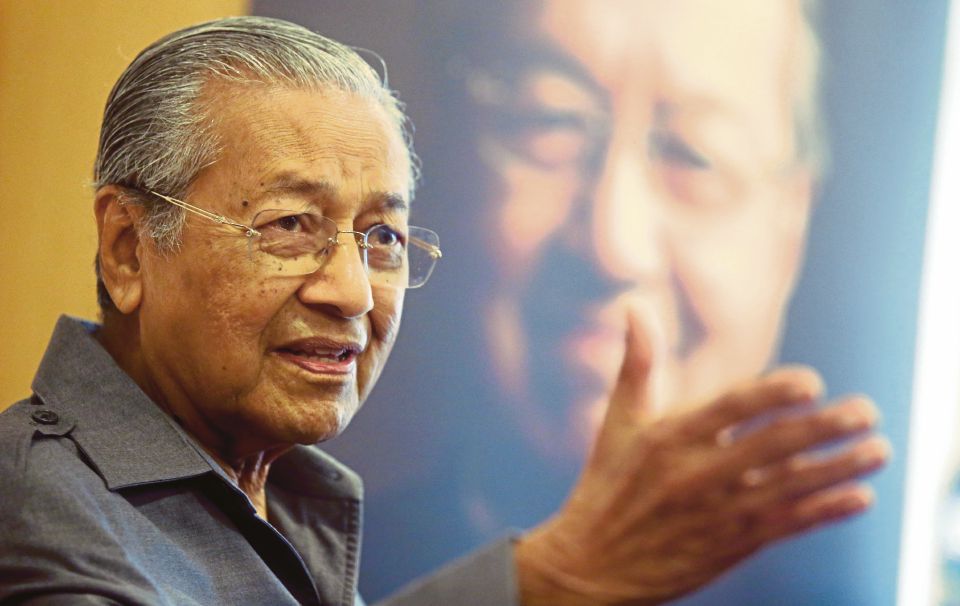 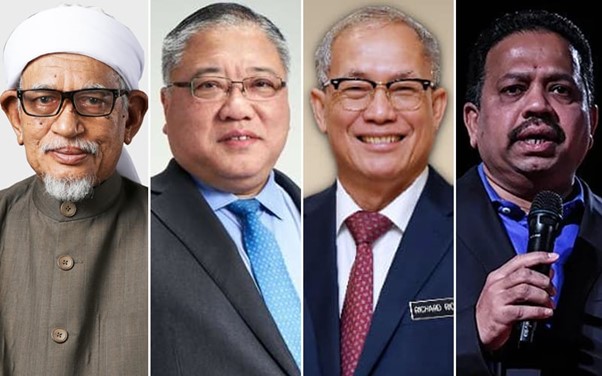