I just returned from Sydney after attending a forum organized by the Tamil Diaspora.

One person from the audience asked a question which I should have answered then but as I was preoccupied with other issues I did not answer. That is bothering me and I want to share it with everybody. I will share it with you all and hope it will reach others as well. I feel relieved that even though I missed the question in Sydney but my response will reach many others.

Hope by providence’s grace it will reach the person who asked this question. I have received similar questions especially from the Tamil population in Malaysia too.

The question: “Politics is dirty and therefore should be dumped in dustbin and that we should not get involved. This is what I read in books and comments from respected people. What does the panel say about it?” This was the question posed. Two other panelists responded. I should have replied but somehow I did not.

My reply would be that politics affects all aspects of our life. Whether we accept it or not, political decisions made by political decision making bodies such as the parliament, state legislative councils and even municipal councils very much influence the way we live and the effect of this decisions even get into our minds and bother us.

Some of the bills passed into laws like ISA, OSA, emergency ordinance, university and society acts, printing and publishing acts by Parliament have far reaching consequences. These Acts of Parliament bring about fear, anger, disgust and they mould our mind. Therefore, politics affects our inner self.

The crucification of Jesus Christ and assassination of Mahatma Gandhi are about political considerations and there is nothing religious or spiritual in it. The emergence of religious bigots and extremists are about political dominance and controlling the hearts and minds of people so that they can be in power.

Therefore, the Tamil population must reconcile with this reality and not too concerned about what some arm chair critics say. The Tamils all over the world must have more political awareness and participate in the political process of the country they live in. They must influence the political decisions both national and international. Israel is a small country in Middle East surrounded by their enemies. But they are in control of their surroundings and they have strong presence in the US which protects them. They are a minority in their region and in the US too. But they are the most powerful people sitting in the most powerful political decision making bodies.

Malaysian Indians always lament that they are a minority and as such what can they do? As a community Malaysian Indians, the majority of whom are Tamils, are not serious minded. They only know how to complain all the time and expect others to give handouts and support when they are in need. But when others are in dire situation they look the other way.

Tamils generally bring up their children to become doctors and lawyers etc. They frown and fear upon the thought of going into politics. These actions of educated people leave a vacuum for others to occupy political leadership and therefore the world is what it is.

This attitude of looking down upon politics must change among Indians, in particular the Tamils. Tamils are all over the world and therefore they must go international in politics. If a Tamil were to head the UN, would Sri Lanka get away with war crimes? The atrocities and killing of innocent people would have been averted. We must stop begging and blaming others ;but on the other hand take-charge of our own welfare.

One of the culprits who keeps the Tamils mentally poor is the group of Tamil linguists who prevent the Tamil masses from integrating with the other communities by not learning Hindi. Today they have less influence in Indian federal decision making process. They acclaim that their language is their mother and God. Most of the Tamil politicians do not have high and noble values but are very profound in their language skills. They use their Tamil oratorical skills to keep the Tamils away from going national or global. Tamil language is rich in noble and spiritual values because of the great contributions from Tamil speaking saints and sages. But the Tamil armchair critics and politicians will only focus on their literary and language greatness and totally leave out the noble and spiritual values that need to be emulated from the Tamil saints and sages.

The Tamils must aspire to be rich in values, realistic and pragmatic and not get drowned in the language greatness. Their language will not save them but on the contrary they have to save their language.

The Tamil culture places too much importance to temples and religious rituals. Temples and all rituals must be used to build a community with high values. Temples must become community centers that bring together the segregated and cast ridden Tamil population. Temples can be the learning and character building centers for the younger generations. All temples must focus on these issues if they truly love the Tamil God and people. Great political leaders must emerge from the temples to care for the Tamil population all over the world and that is my humble wish and prayers. 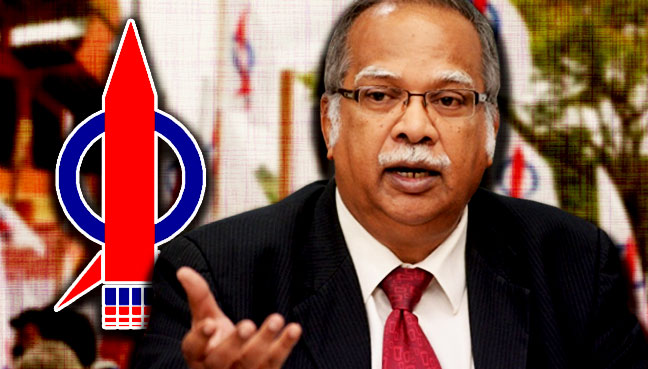 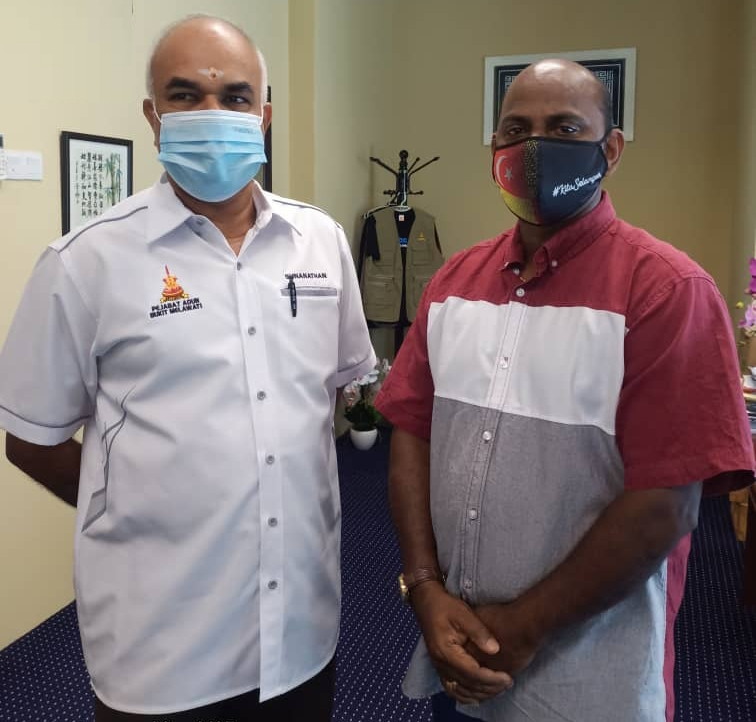 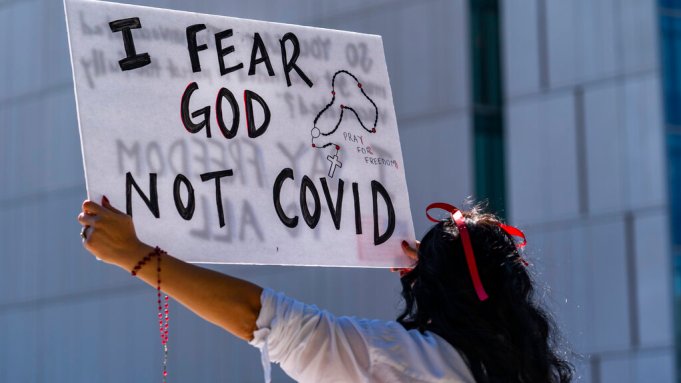 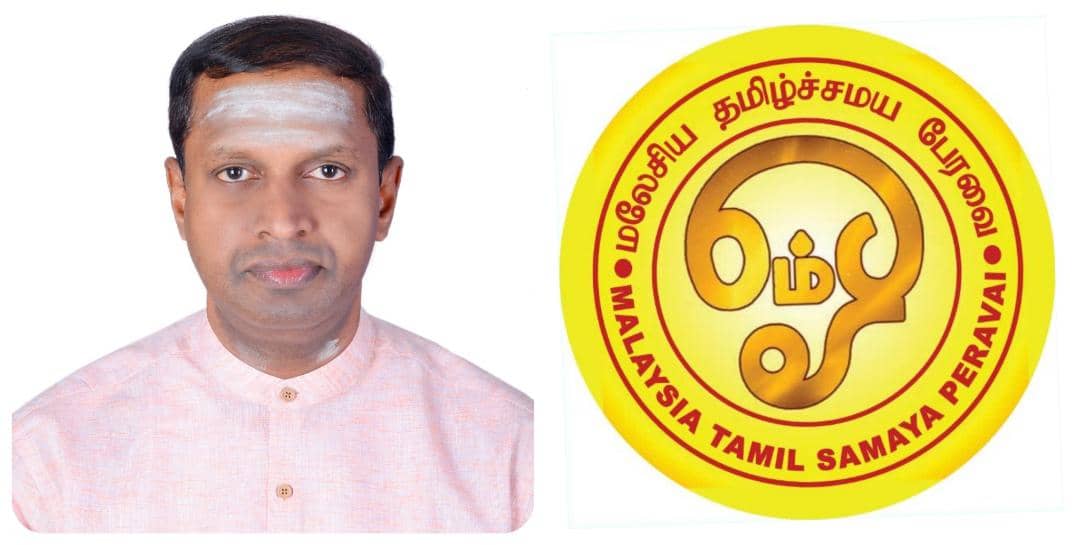 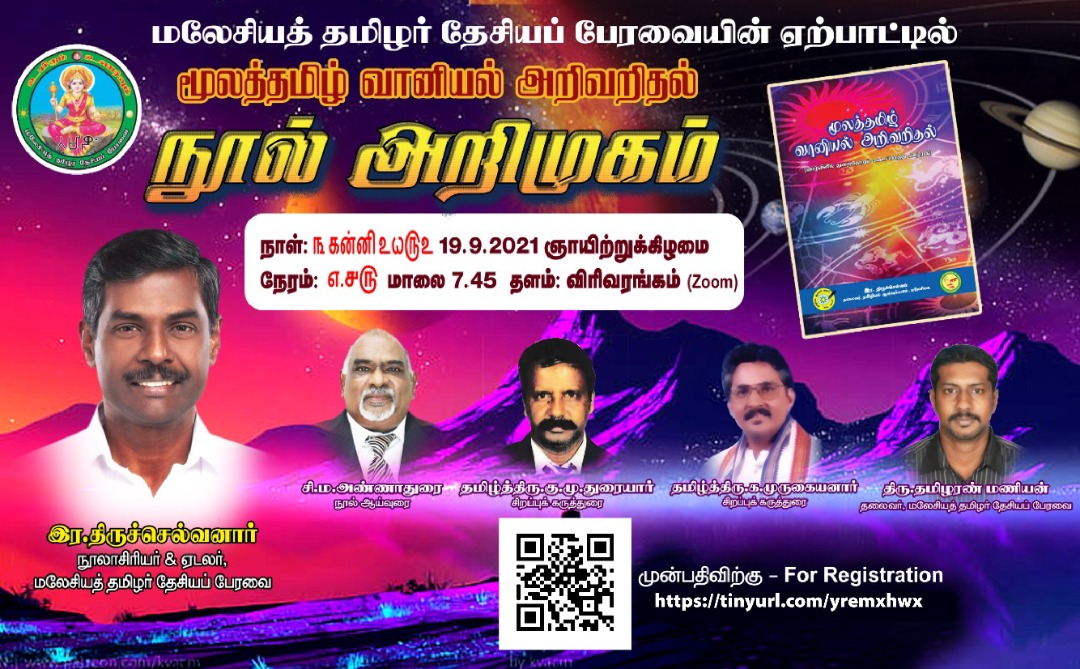 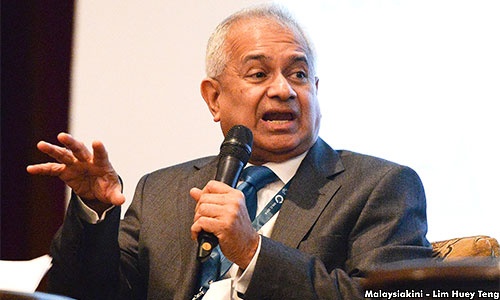 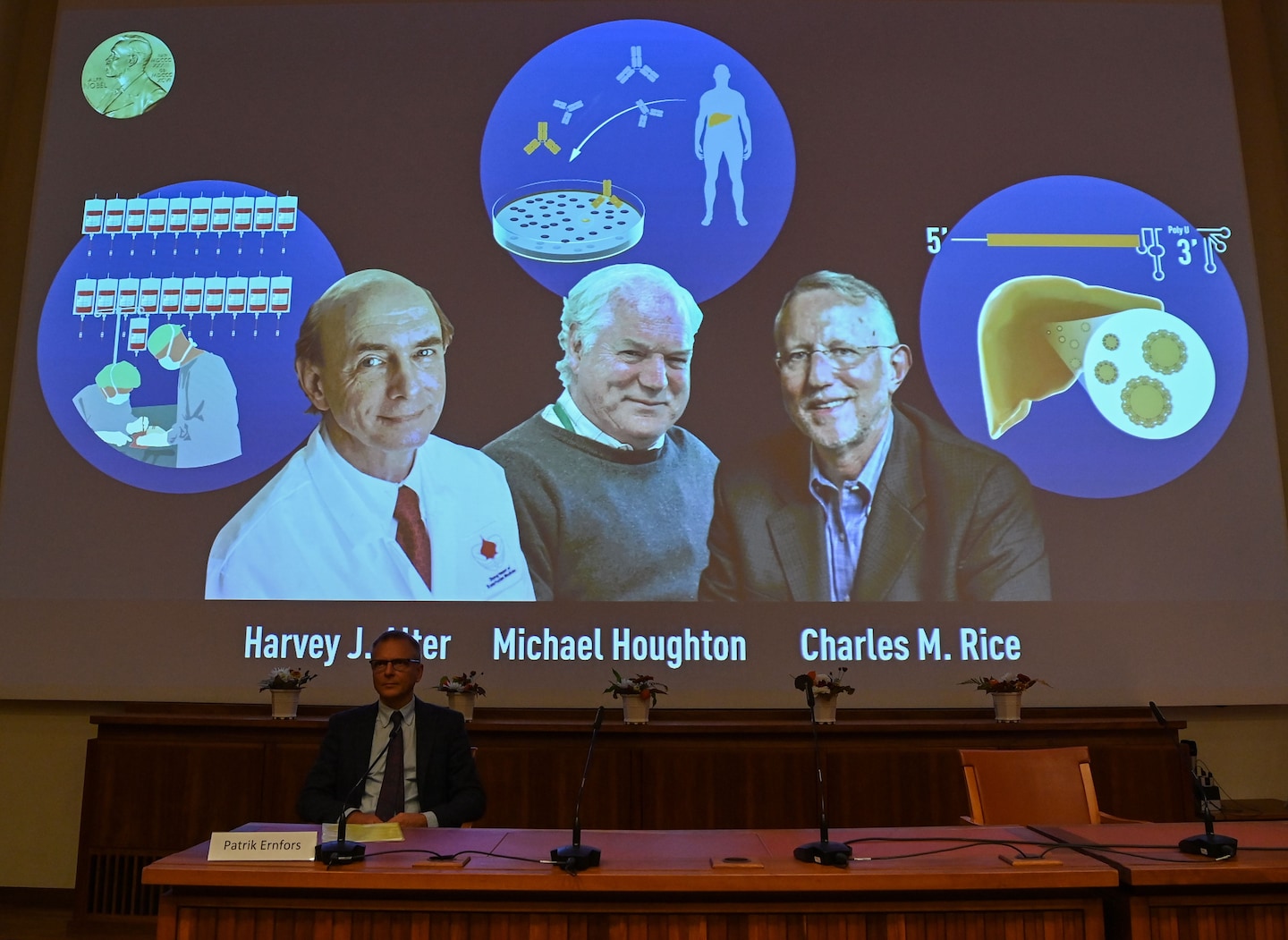 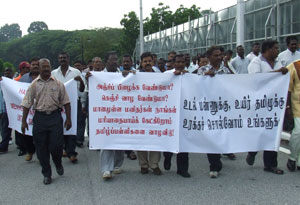 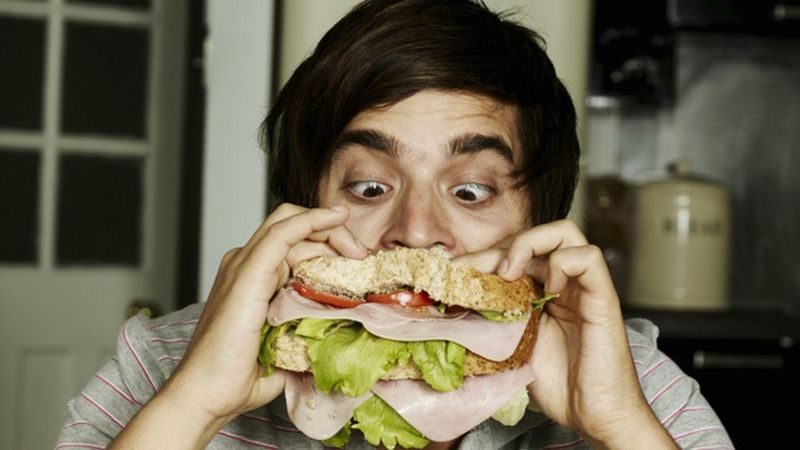 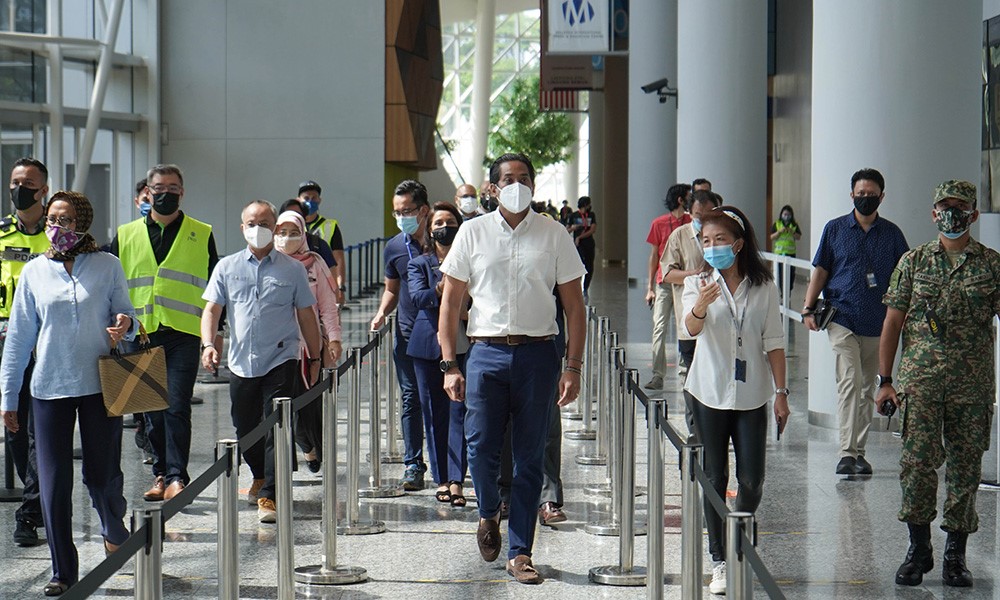 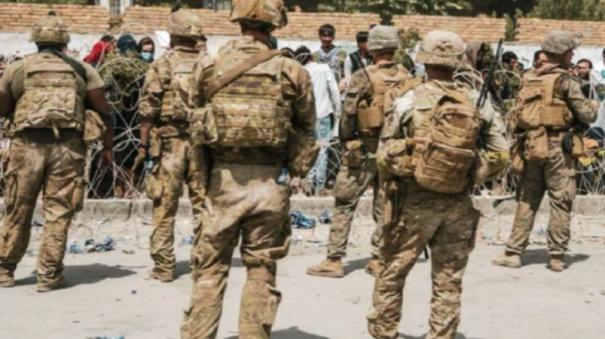 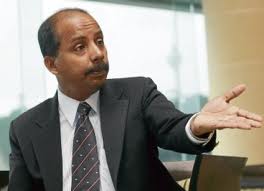 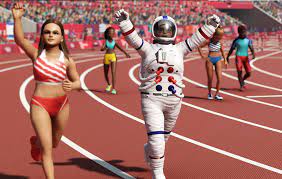 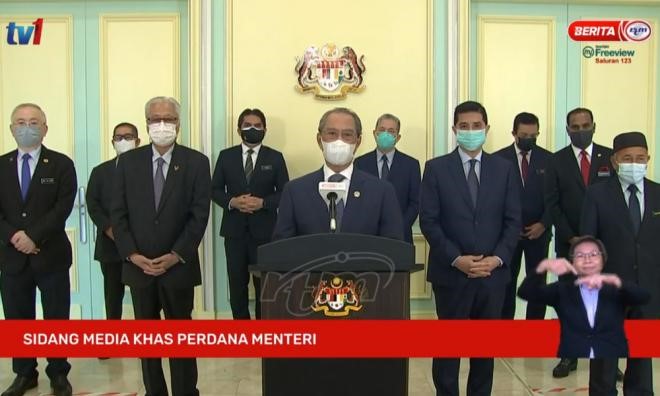 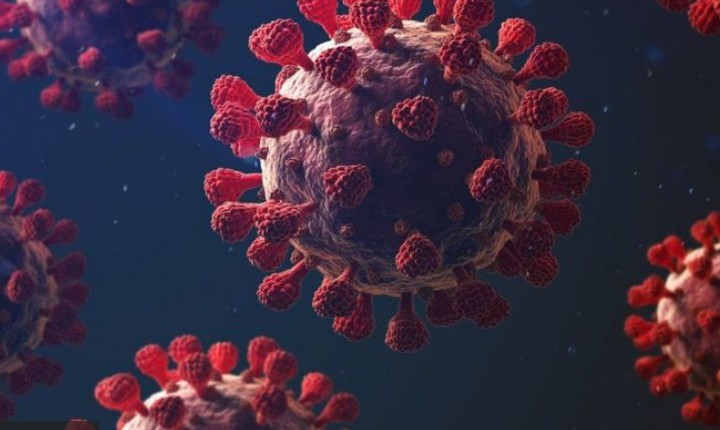 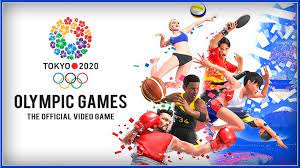 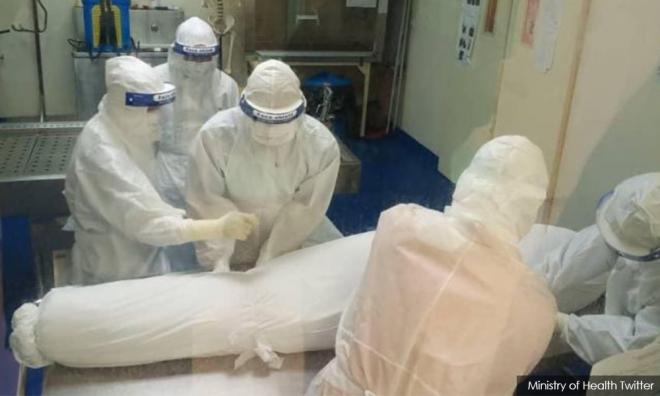 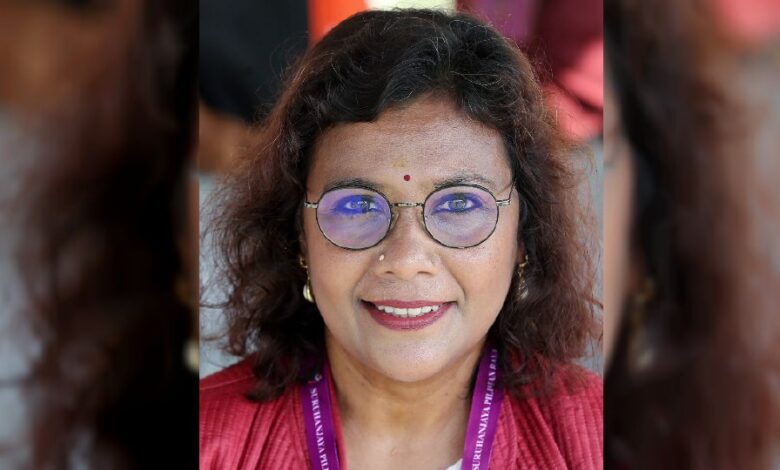