Once again controversy has surfaced whether a leader of a political party who is holding also a public office should relinquish both the offices when facing criminal charges in court.

Let us first look at the political party’s position over its leader charged with a criminal offence (offences) and a leader who is convicted by a court of law, but the latte’s sentence is stayed. Suspending the sentence is not strange because the law allows it. However, the court when exercising its discretion to grant a stay the conviction and sentence must be consistent and ensure all convicts receive similar treatment and let not the vision of justice be blurred by the status of the convict or other considerations which may be frowned upon by the public according to their perceptions.

In the case of a party whose leader is facing criminal charges it is for the members to decide whether it is appropriate, and advantageous to the party, for the leader to continue to lead them or hold public office. It cannot be ignored that a political party which had, over the years connived corrupt practices among its leaders, closed its eyes to the persistent violation of rule of law may not act against those leaders facing criminal charges. That is political party unity or it may be due to other factors such as race, religion or nepotism or cronyism or other reasons or a combination of one or two of them.

The ordinary person in the street cannot do anything because it is an internal party matter and only its members can deal with them.

On the other hand, if a political party leader who also holds a public office is facing criminal charges the people have every right to demand that he or she should vacate the office and vacate the seat either as a member of Parliament or the State Legislative Assembly. In the present state of the law, and political corruption so rampant, this too will not work.

It would be suggested that a person holding a public office and who is facing criminal charges in court should resign because he or she will not, conscientiously, be able to discharge the public duty so entrusted. It is only fair that the leader facing charges should give up and clear his or her name.

We may have to reconsider the legal principle which says that a person is innocent until proven guilty. In the modern world of advanced science and technology and the amelioration of crimes, the time has come for the society to change and seek the best solution.

We must also bear in mind the reckless, vindictive political victimisation which also seems to have gained immense popularity these days.

Malaysians are coming to grips that, new challenges are emerging which call for solution, for example party hopping, which became so rampant and disgusting over the last two years. It was shameful, scandalously mean. Malaysians have understood the dangers emanating from party hopping. Finally, there is a glimmer of hope that party hopping will be a thing of the past because, laws are on the way to put an end to such a disgraceful political culture.

Needless to reiterate that it is time that those holding public offices should quit when charged in court for offences alleged to have been committed, is a necessity for good, clean and incorruptible government. 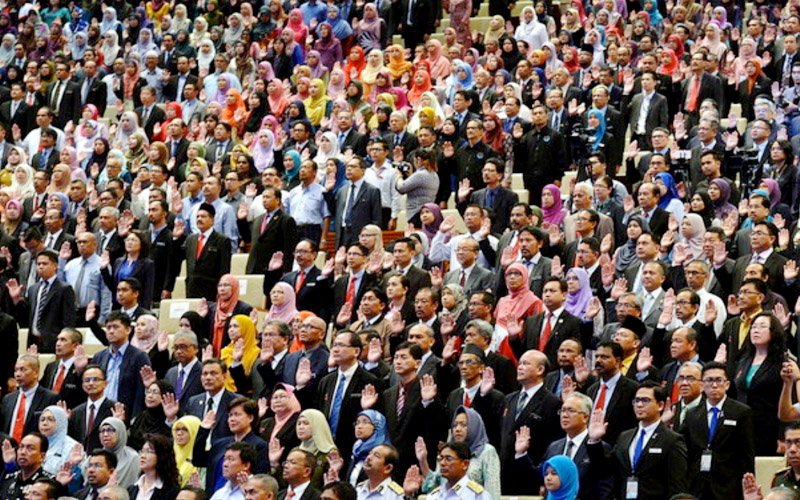 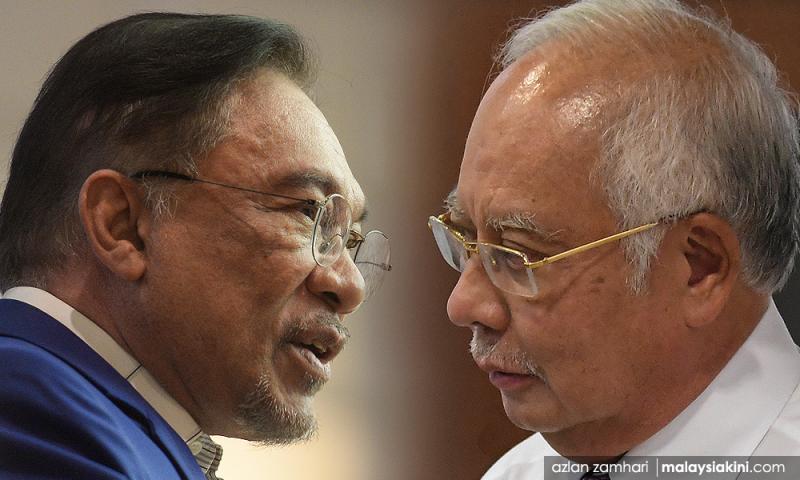 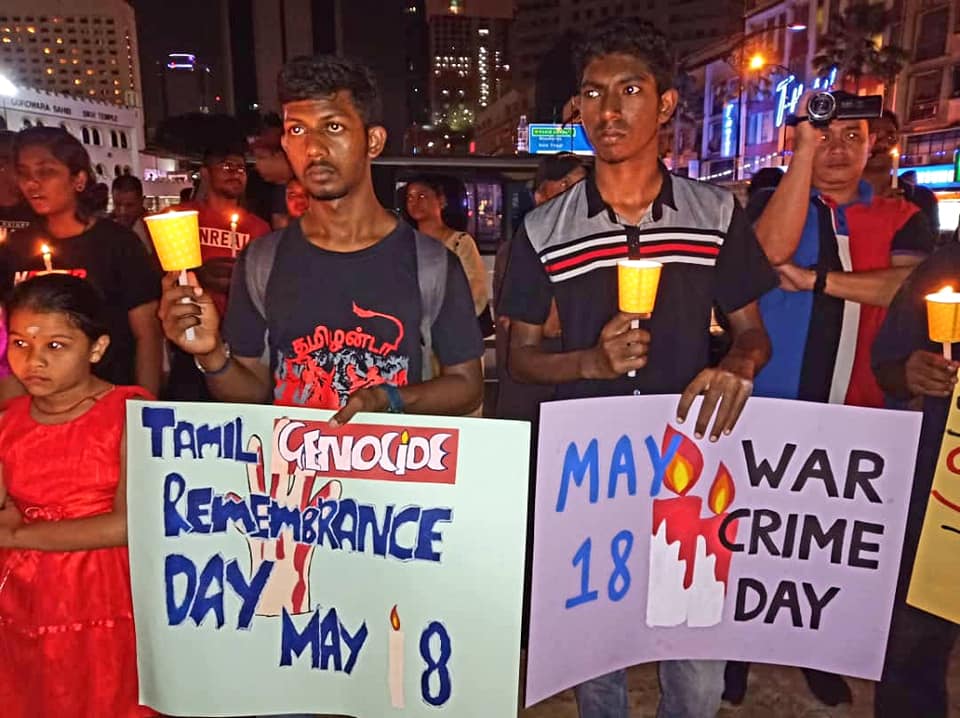 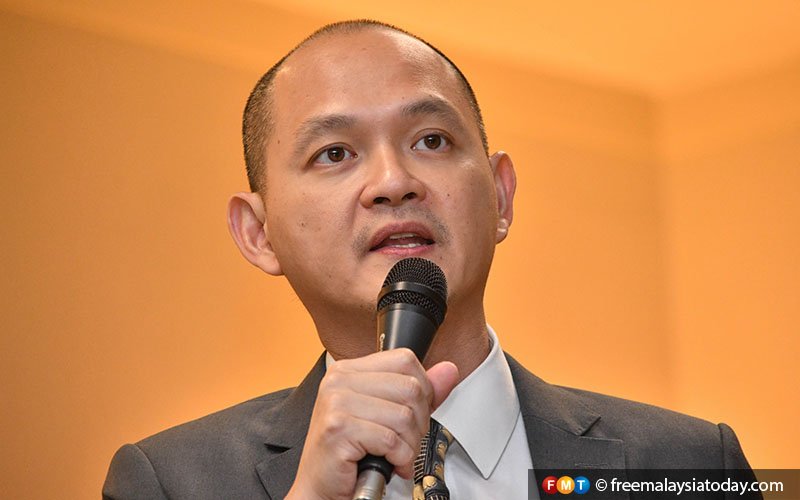 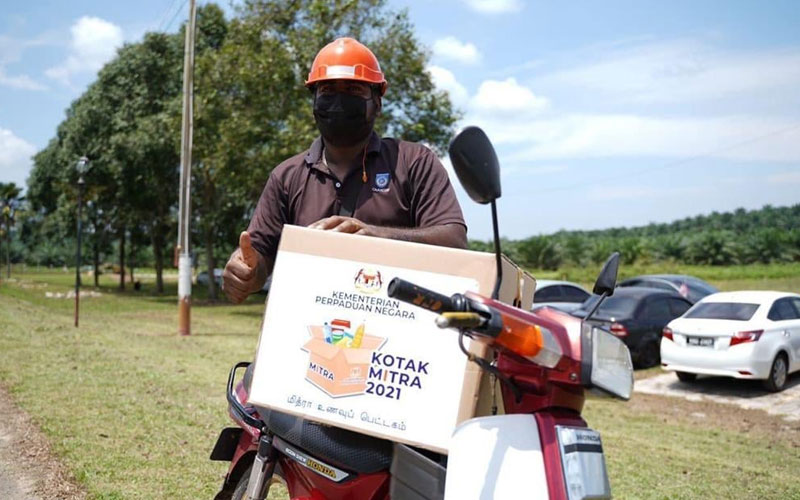 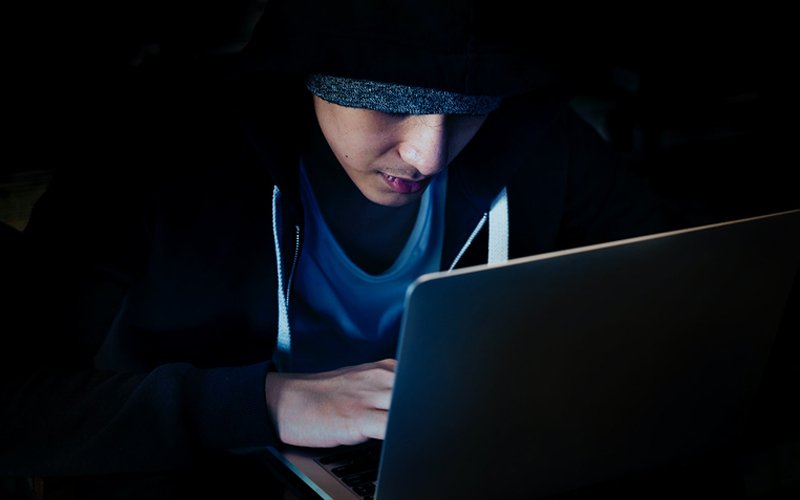 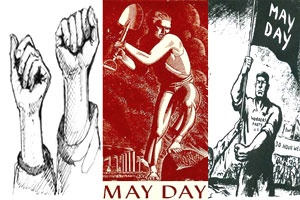 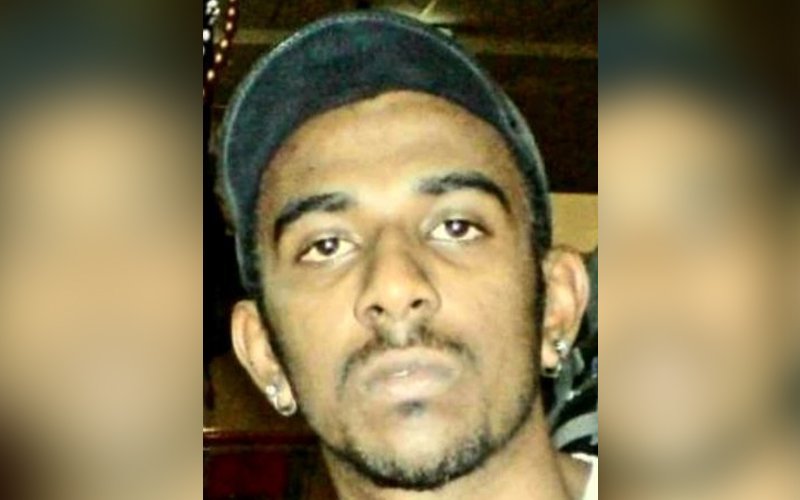 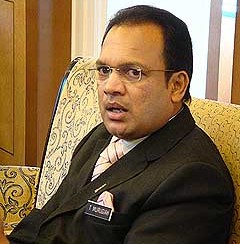 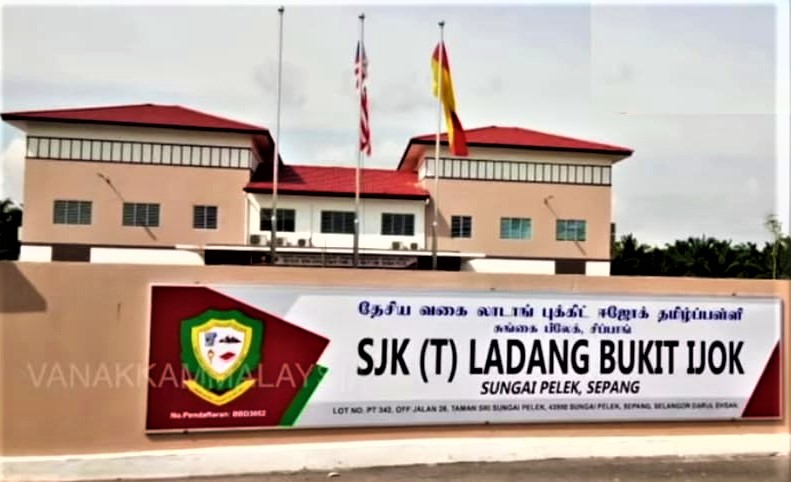 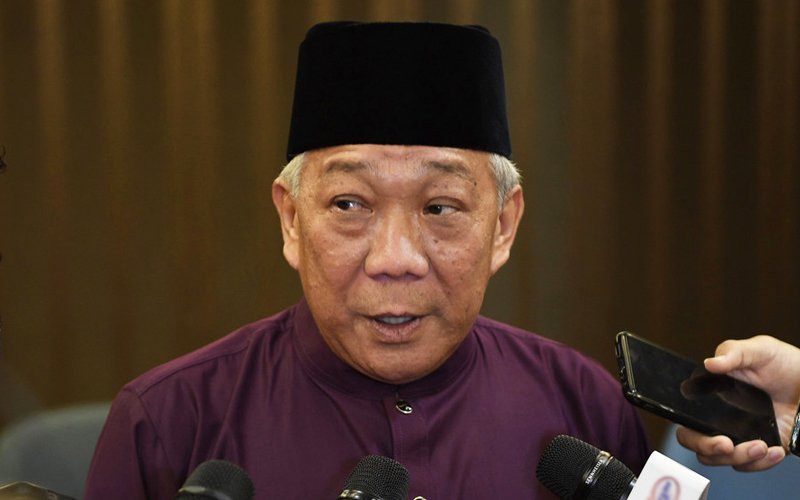 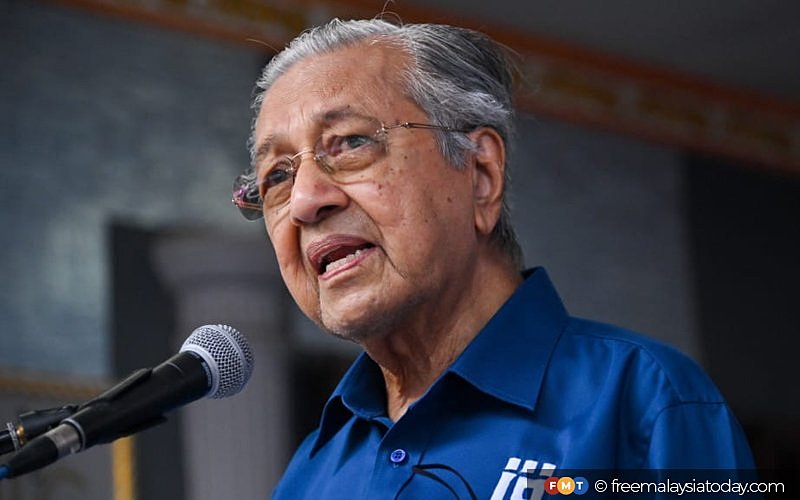 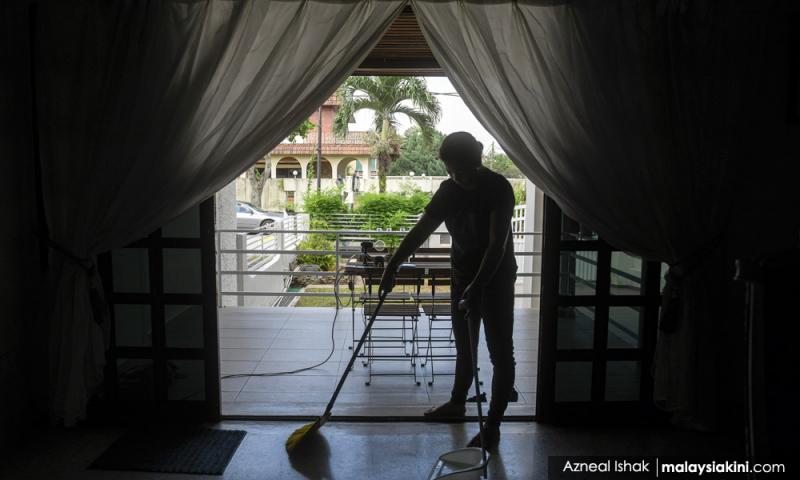 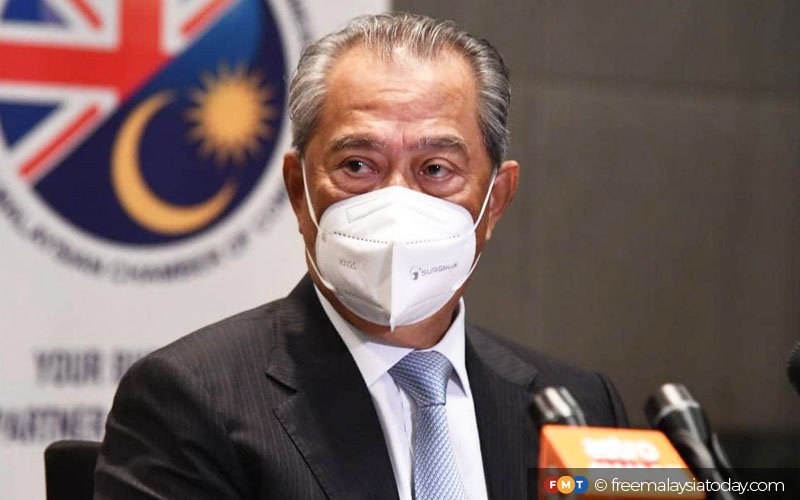 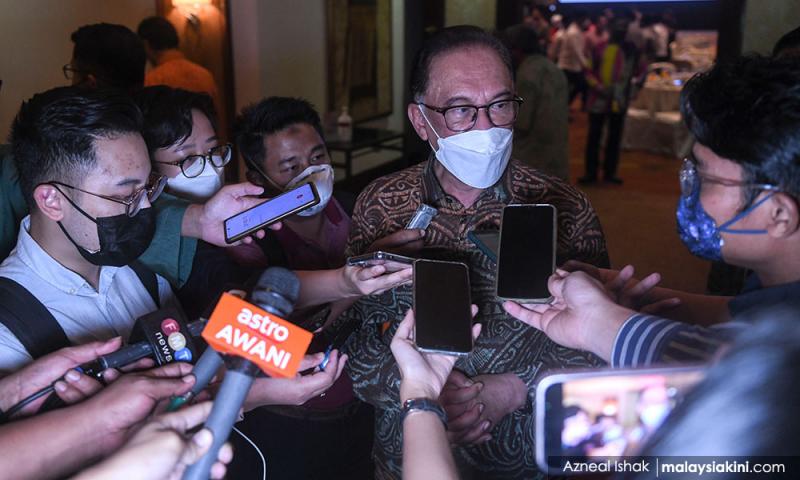 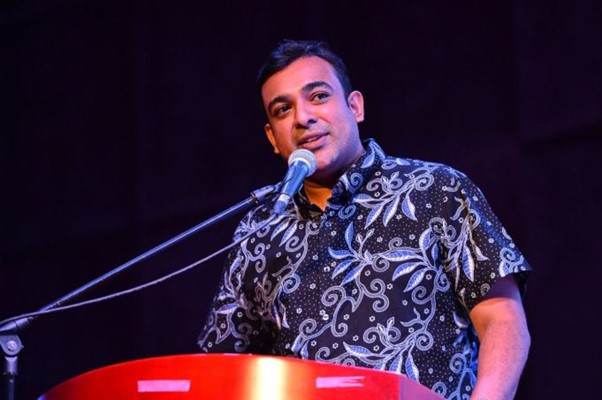 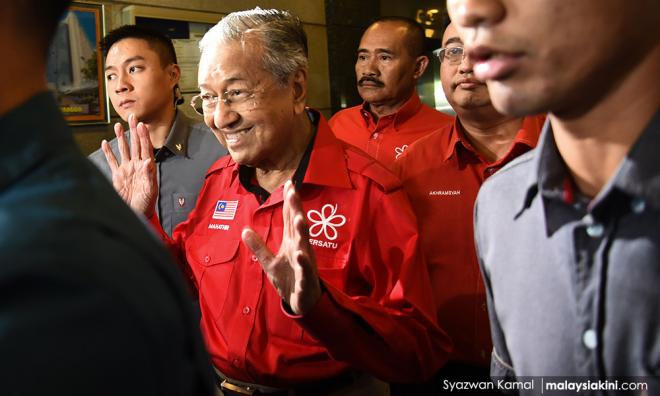 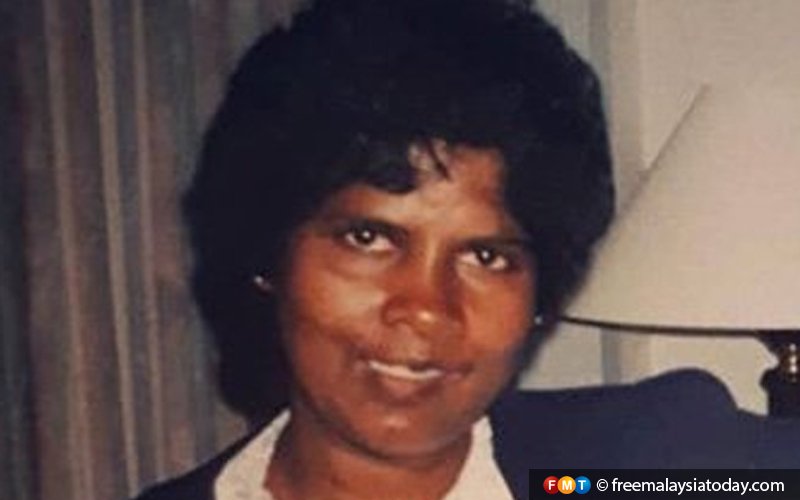 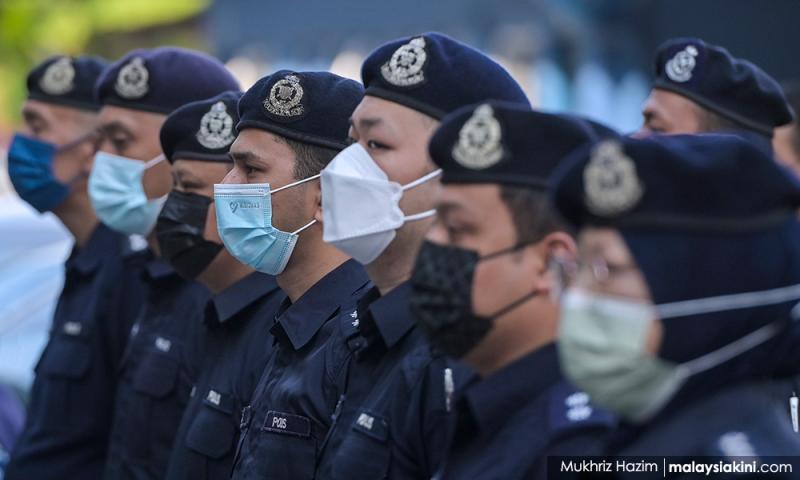 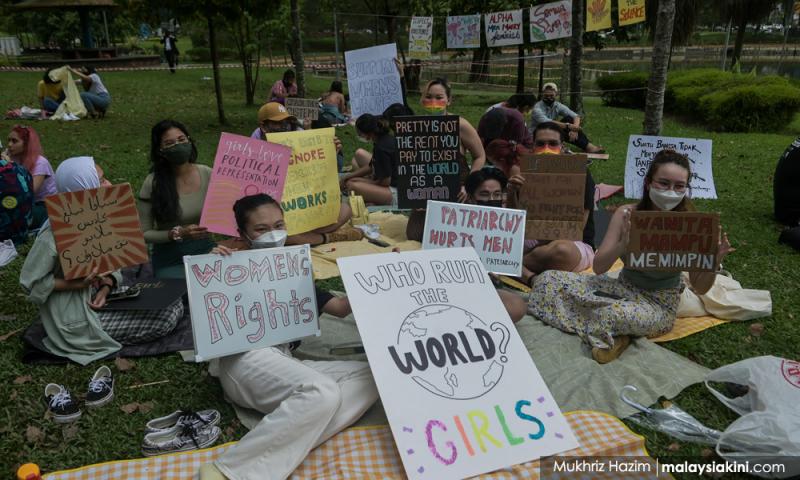