In the year 1931, Ramalinga Pillai a renowned Indian Liberation was imprisoned for his involvement in Mahatma Gandhi’s Satyagraha movement. Satyagraha means “holding on to the truth”. It was the rallying point against the British imperialism. Ramalinga Pillai was also a novelist and a poet.

Whilst in prison he wrote a novel in Tamil called “Malaikkalan” meaning “Mountain Thief”.

In 1954 Malaikkalan was made into a film. M.G. Ramachandran, the Matinee idol of that era, was the hero.

Ramalinga Pillai also wrote a song which was used in the film with some changes.

In fact, it is the poet Ramalinga Pillai who was asking in angst a very relevant, penetrative question in the light of the prevailing political situation in his country.

The poet makes a statement in clear language about the politicians, “He acts like an unwavering virtuous man, and waits for the right moment to loot…”.

The poet goes on to point out that “He (the politician) disguises himself as a devotee and trap the innocents in his web”.

This and few other lines on social development were included, but what have had been omitted are clear warnings to every country which preaches and practises democracy, he says.

“Valour in his speech but all he does is bargaining (referring to the politician)”.

It is usual of him to give assurances and it is habit not to remember.

He will hold anyone’s leg, and will pull it abruptly (Pull the rug away).

He will splash money and hug an old lady.

Entering a poor man’s hut he will drink the porridge, and say I am one of you,
After winning he will ask, “Who are you?”.

This song was written some seven decades ago yet its relevance cannot be ignored in the light of the high-level corruption and cheating, that are unleashed and the way politicians behave in so-called democracies. Are you unfamiliar with what he wrote?

In our own country we see characters who claim to be God-fearing yet they take bribes, demand bribes to carry out their duties entrusted to them.

There are politicians, bureaucrats and political pimps who had stolen people’s money. They use that money to buy votes, to cheat the innocent people. The politicians are trapped in their own web of conceit, and to live their luxurious lives, they cheat and loot.

The time has come for all Malaysians to ask the corrupt politicians “For how long will you cheat?”.

Tell them, we endowed you with power for more than six decades, what have you done?

You made a mockery of justice. You favoured the wicked. You deprived justice to the weak.

You were imminently unfair to the people who pleaded for their rights.

For how long do you want to carry on with this disgraceful charade? The answer is with the Malaysians.

How long will you allow them cheat and steal? 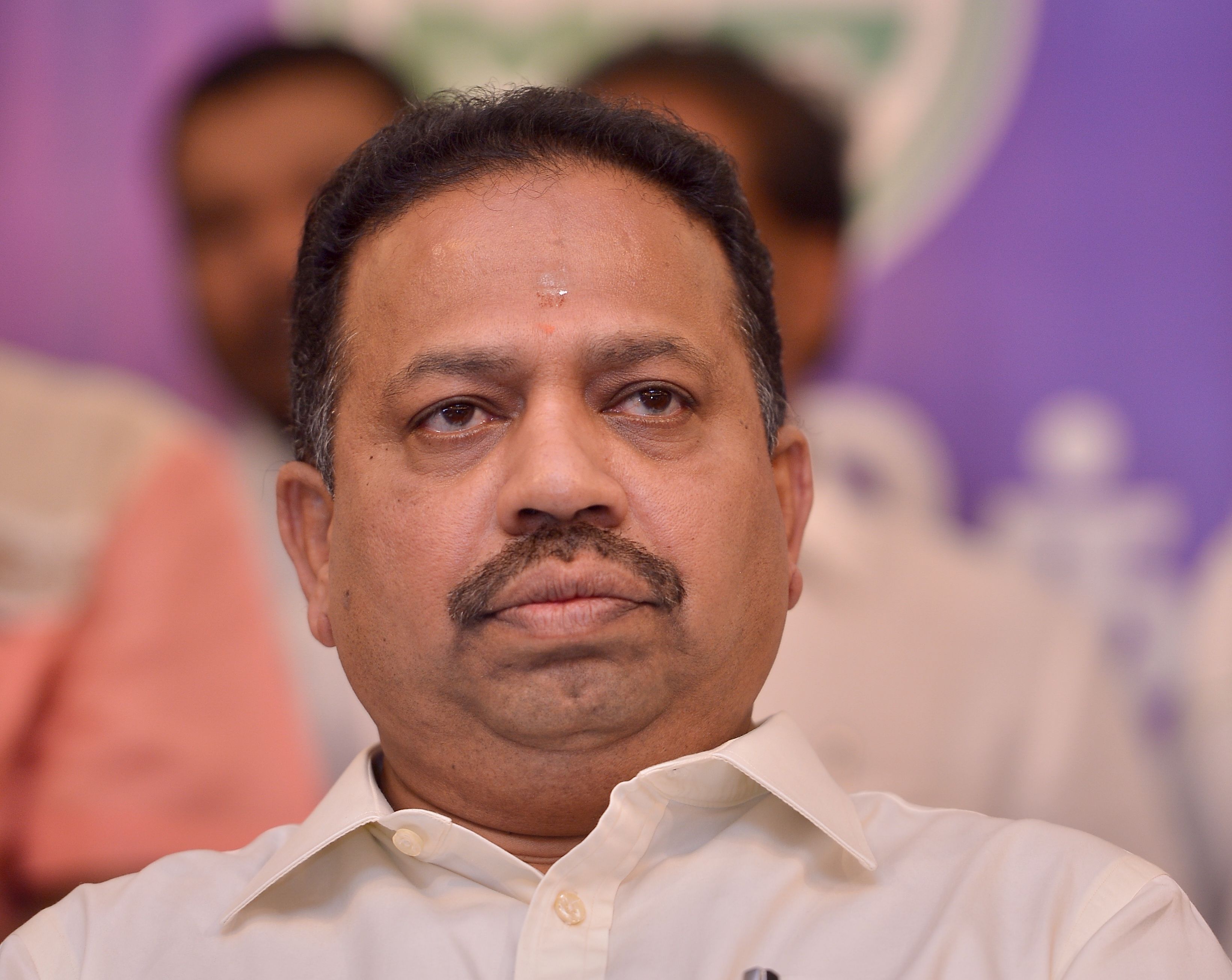 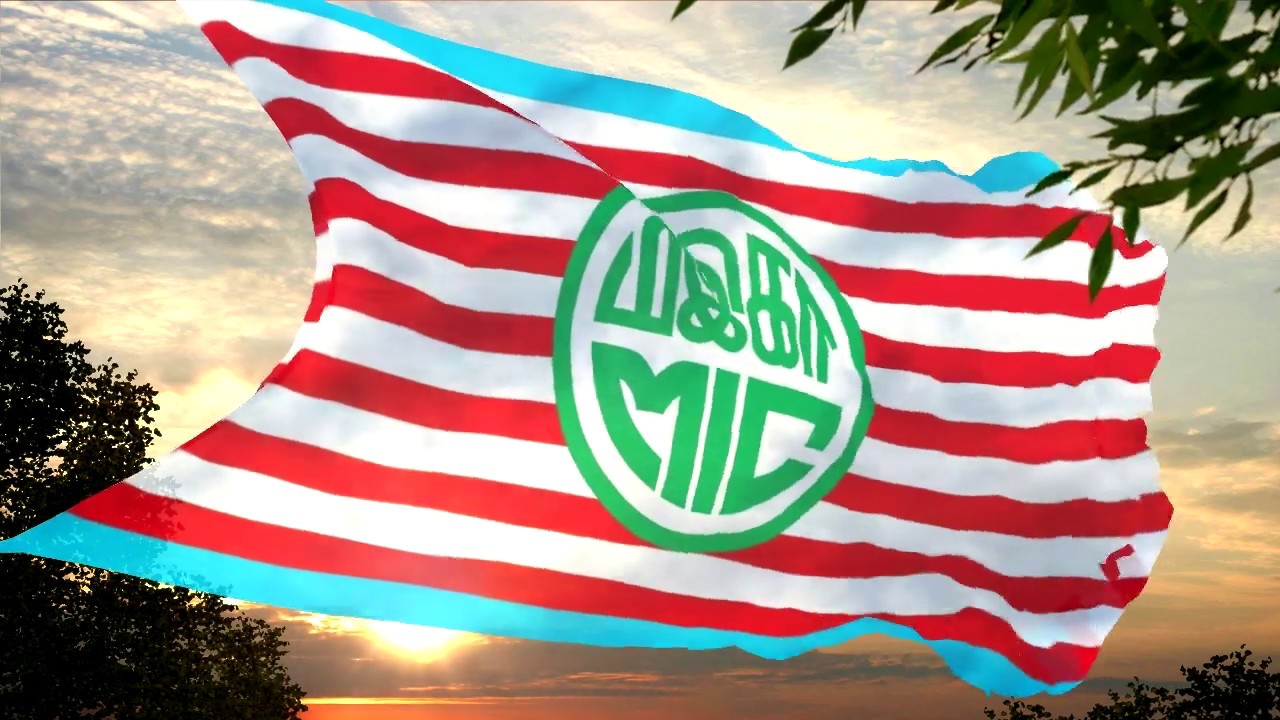 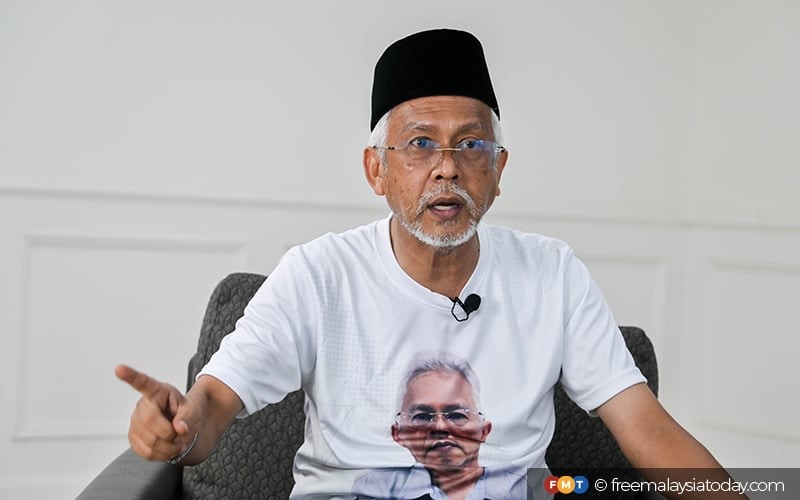 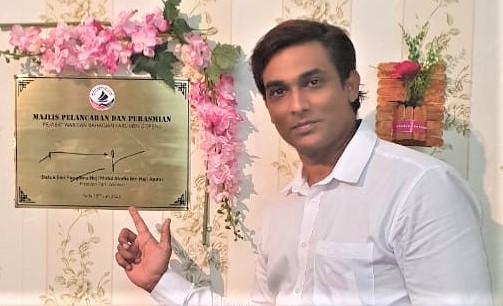 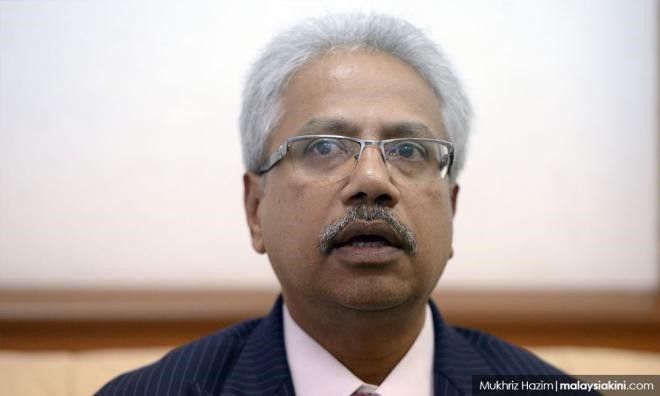 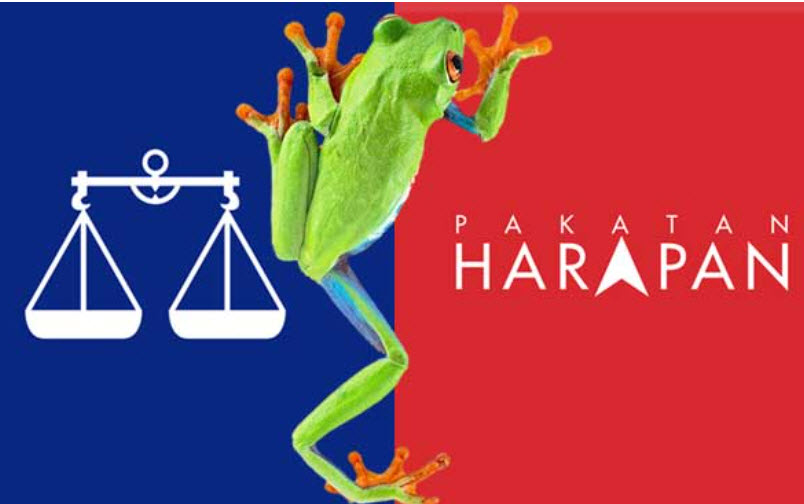 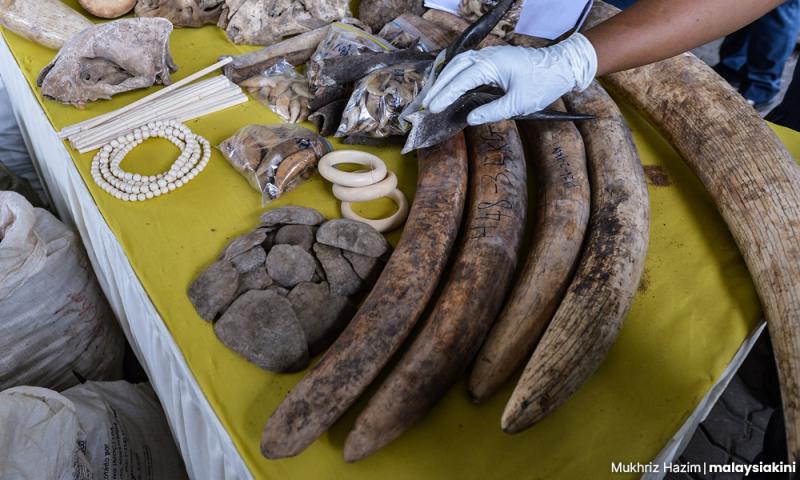 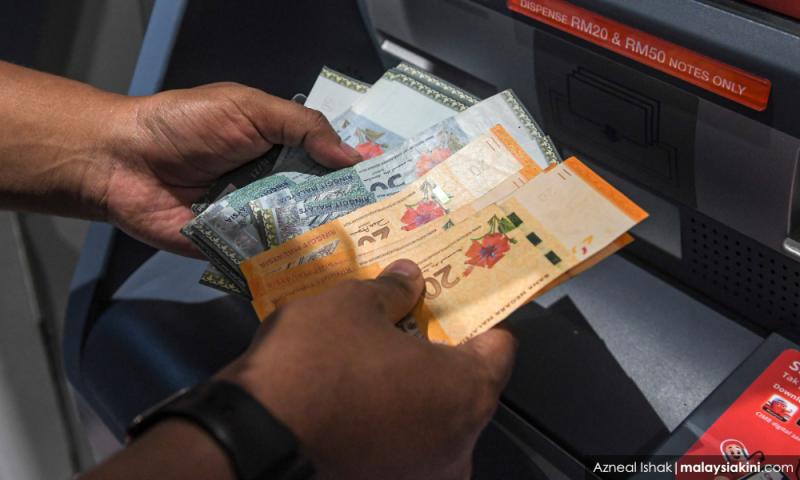 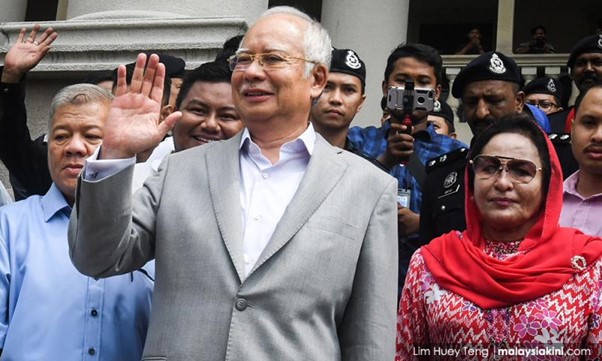 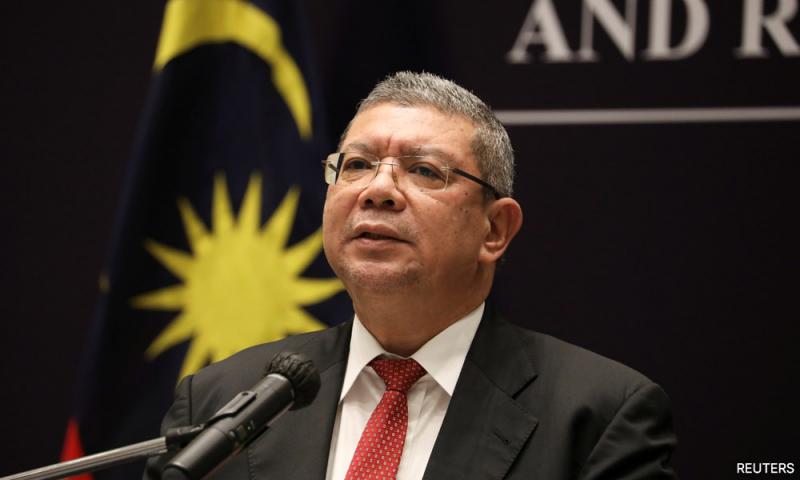 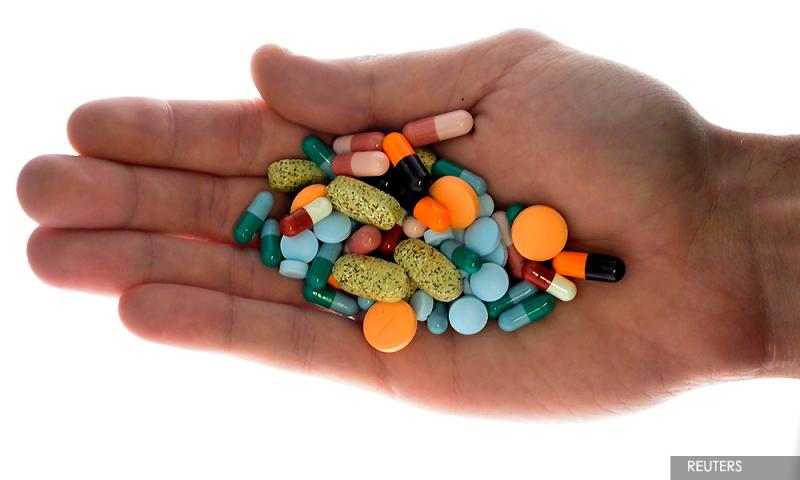 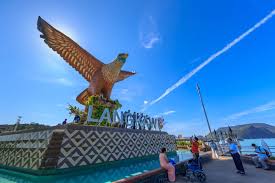 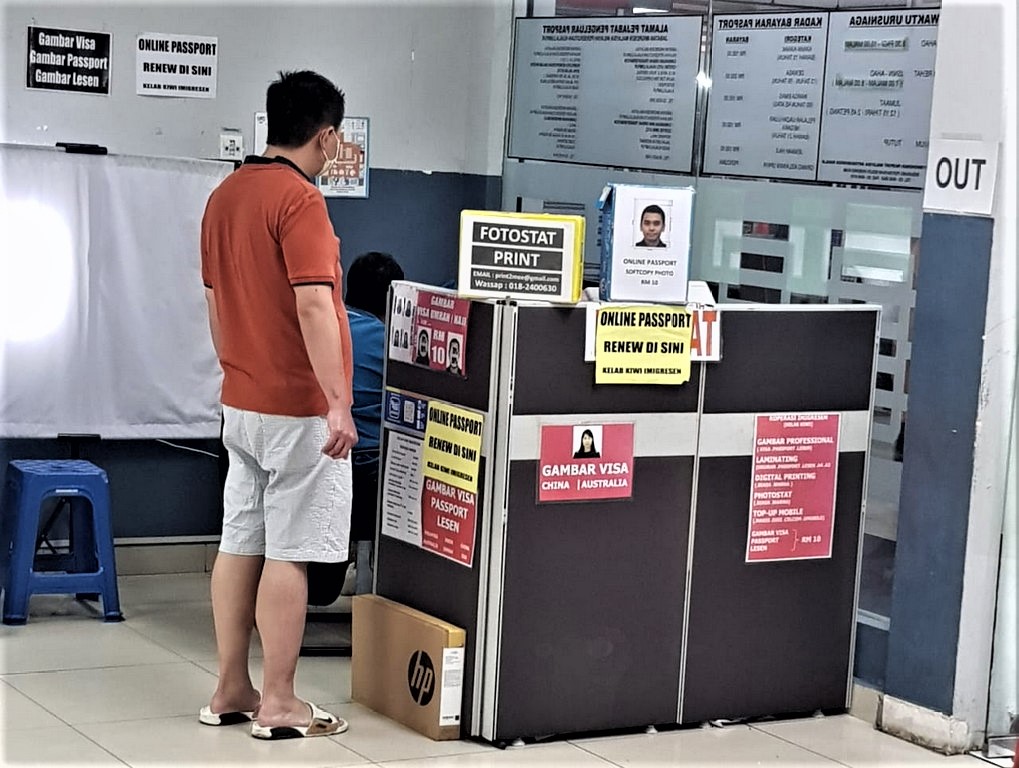 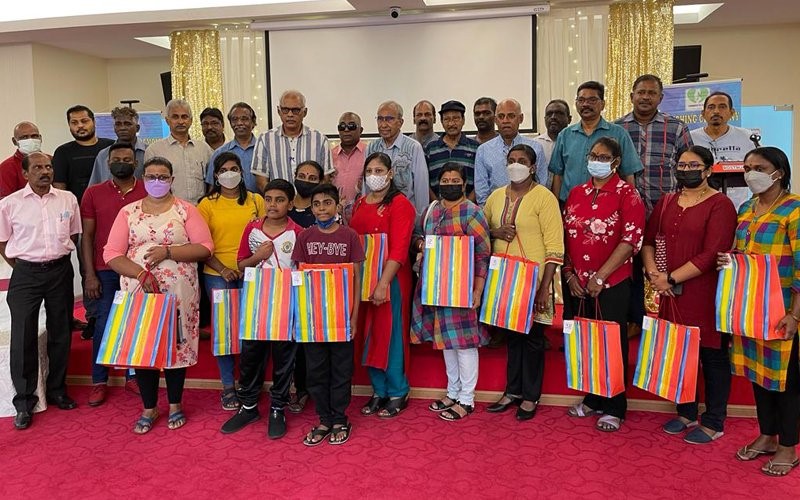 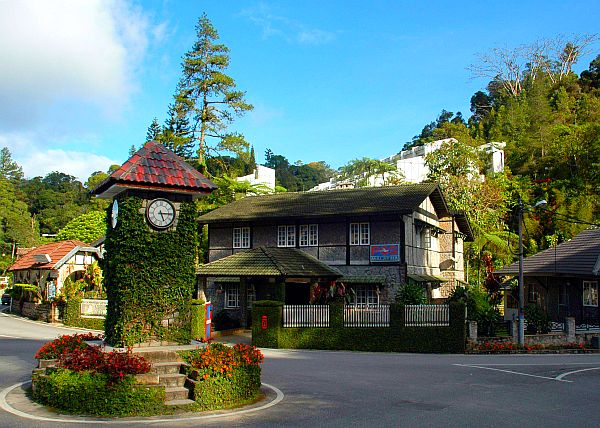 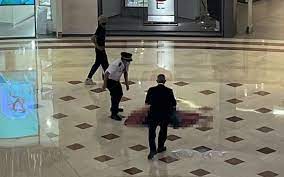 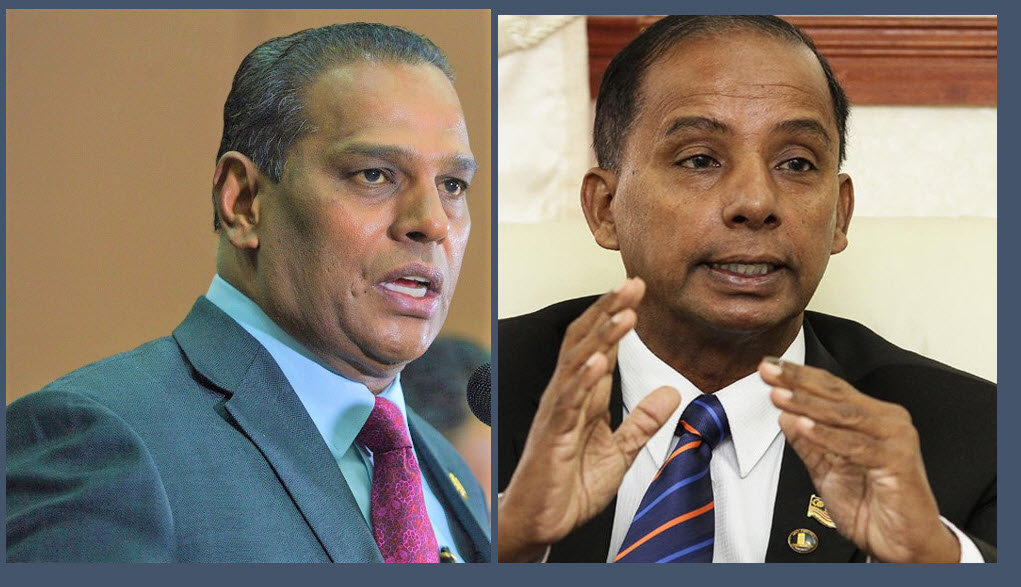 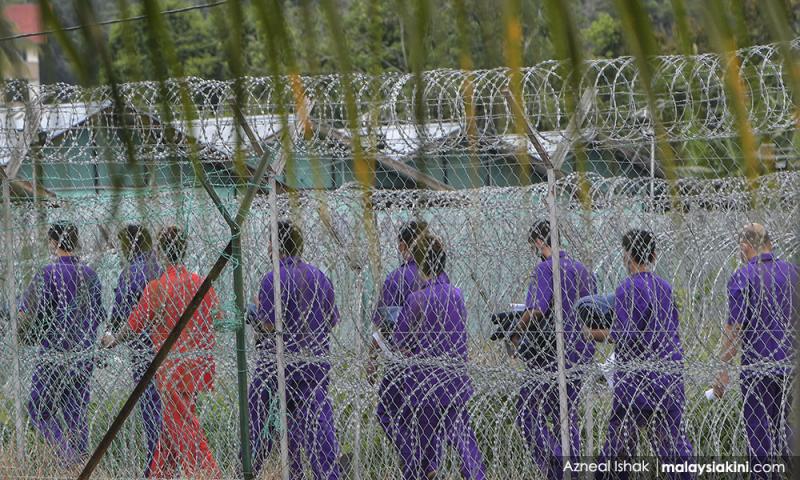 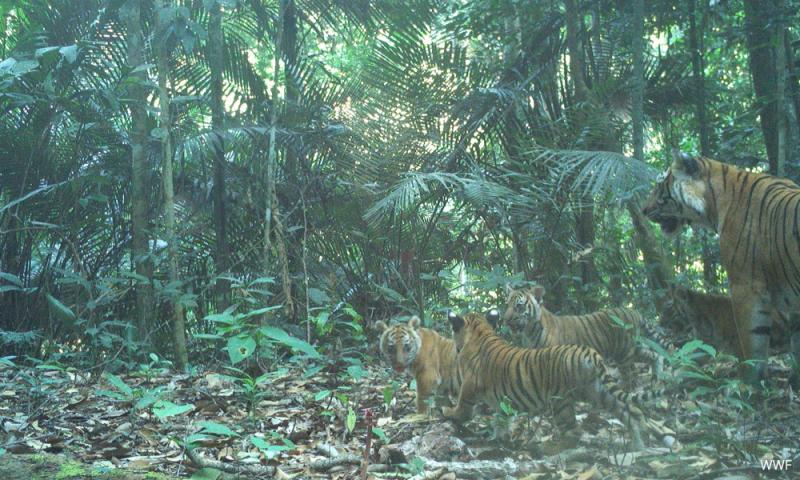 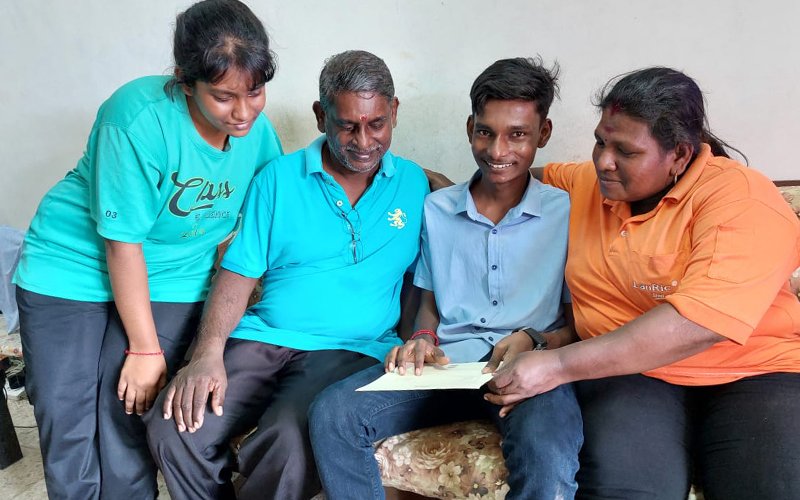 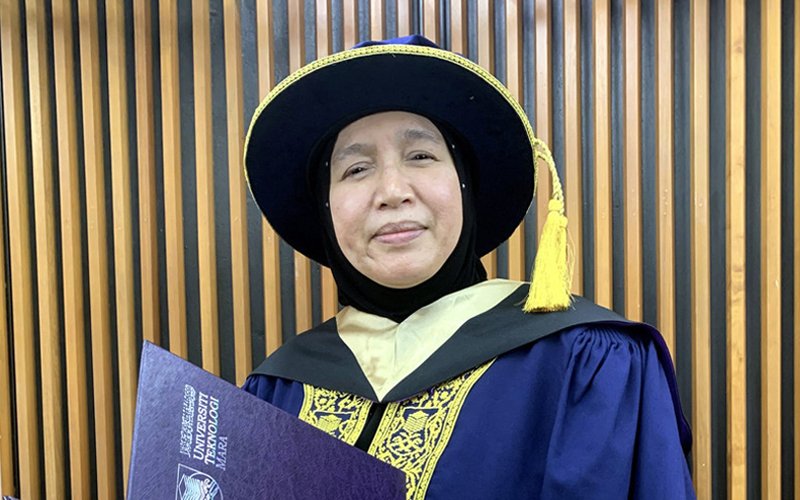 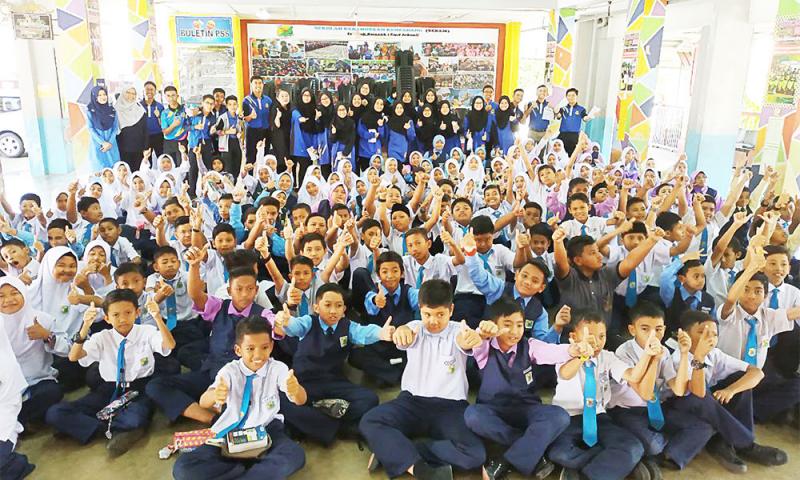