The original UMNO which was founded in 1946 to oppose the formation of Malayan Union, had as its principal objective to protect the Malay Rulers, who were the protectors of Malay people, their religion and their ancestral custom, and so on. The founder of the then UMNO was Dato’ Onn bin Jaafar.

No sooner the Malayan Union was dissolved and in its place the Federation of Malaya was established in accordance with the terms of the Federation of Malaya Agreement, Onn Jaafar wanted UMNO to change its Malay only policy and identity to include the non-Malays as members, thus, he suggested the change of the name to United Malayan National Organisation. His proposal did not materialise, and among the principal characters who opposed the change included Tunku Abdul Rahman. From the time of its formation in 1946, it must be noted that, it had behaved as an exclusive party, and its first association with Malayan Chinese Association (MCA) was a reluctant marriage – a sort of marriage of convenience during the newly introduced municipal elections. Malayan Indian Congress joined later. In 1954, Alliance contested in the first general election for the Federal legislative council and won 51 out of 52 seats. It was a significant victory.

It could be noticed that from the time of its conception UMNO had acted in a manner excluding others. For instance, in the negotiations for the dissolution of Malayan Union and the formation of the Federation of Malaya Agreement, with the collusion of the British and the blessings of the Rulers, only the then UMNO was allowed to take part. Other interested parties were deliberately excluded. When the negotiation for Merdeka began, and the appointment of the Reid Commission was deliberated, it was UMNO’s, and more significantly Tunku Abdul Rahman’s, view seemed to have been given importance and no other parties were let in – in fact they were excluded as far as the composition of the Reid Commission was concerned.

It could also be seen that the old UMNO was claiming to itself exclusive right to decide on matters of national importance and its association with MCA and MIC was just a camaflouge to hoodwink everyone that it was embracing an inclusive policy. UMNO had always remained hegemonic.

The crisis that broke out in UMNO in the late eighties resulted in a court action, and on 4 February 1998, the late Justice Harun Hashim declared that it was an unlawful party because of the existence of unregistered UMNO branches. The old UMNO was given a judicial burial. But, the taste of power lingered on, and that resulted in the formation of UMNO Baru led by Dr. Mahathir Mohammad (now Tun Dr. Mahathir).

It could, therefore, be seen that the old UMNO having lost its legality resurfaced as a new entity, and had remained in power all these years, had always played a dominant political role. And in course of retaining it powers has shown its Machiavellian prowess.

Now, if we were to consider Hamidi’s expectations it can be seen that he and his party members are not prepared to admit the wrongs that had been committed over the years when BN was in power. Of course, there are a few who have come out of UMNO and had condemned it for not being alive to the people’s aspiration, or, the interest of Malaysia as a whole.

What is Hamidi’s plan? He has not disclosed. Has he a plan? Maybe so, as he might be keeping it close to his heart; but one thing that is too obvious is the fact that the present leadership of UMNO Baru have yet to learn, understand the judgment Malaysians rendered on 9th May, 2018. They still believe in the rhetoric they are so accustomed with, that includes UMNO is Govt-in-waiting.

The present UMNO to be relevant must begin to realise that the situation has changed since 1946. They must begin to accept the fact that protecting the Sultans is no longer in issue, the Federal, as well as the State Constitutions provide adequate safeguards. The Malay rights and privileges too can never be challenged. They too are protected. However, the main question as to Malay rights and privileges are concerned as reasonable Malaysians, we are duty bound to ask: Have the majority of the Malays benefited from this special privileges, or is it only a fraction of the Malay population who have benefited at the expense of the Malay majority. The scandalous manner wealth had been accumulated by those in power and their henchman in the past is now brought to the public knowledge, which is clear that the majority of the Malays have been duped. Another area where the majority of Malays’ financial predicament can be seen in the rising number of insolvencies involving Malays. It has now been disclosed by Dato’ Seri Dr. Wan Azizah, the Deputy Prime Minister, that 90%, that is about 13.7 million, Malaysian workers are still not covered by any form of social security. Would it be an exaggeration if we conclude that the large percentage of this 13.7 million will be Malays?

What is important now is for the present UMNO to abandon its exclusive policy, shed off its arrogance and treat all Malaysians as equals. Respect all Malaysian, respect all religions, and respect all languages. In short, UMNO should shed its megalomaniacal attitude. These are the noble thoughts that had occupied the authors of the Federal Constitution in 1957 and accepted as a model for the 1963 Malaysian Constitution. It has worked in the past, it could continue to work provided the spirit of the letter is respected and everyone acquiring power act sincerely, conscientiously according to his or her constitutional oath. Until the present UMNO accepts this cardinal truth, it can wait but the wait will be fruitless, because, the new generation of Malaysians want a Malaysia which travels into the future, not reversing to the distant past. 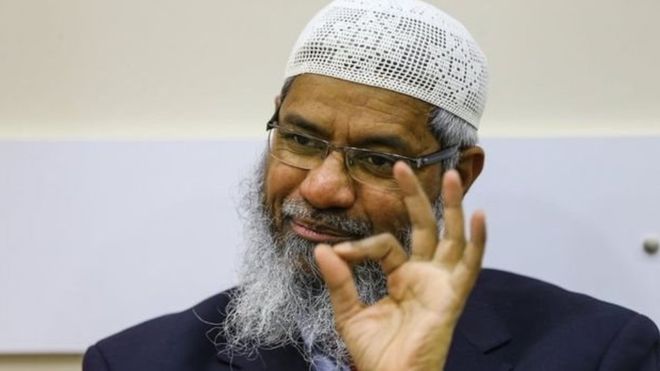 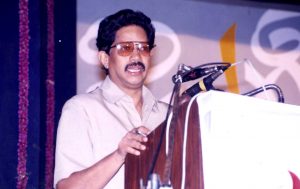 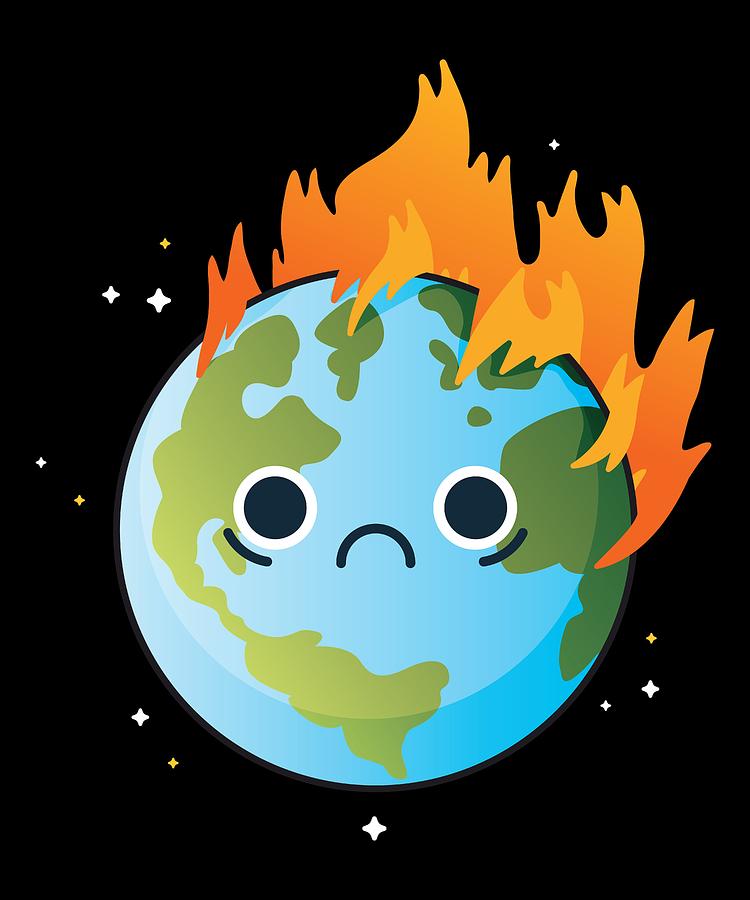 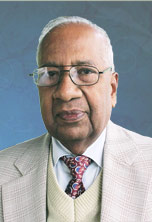 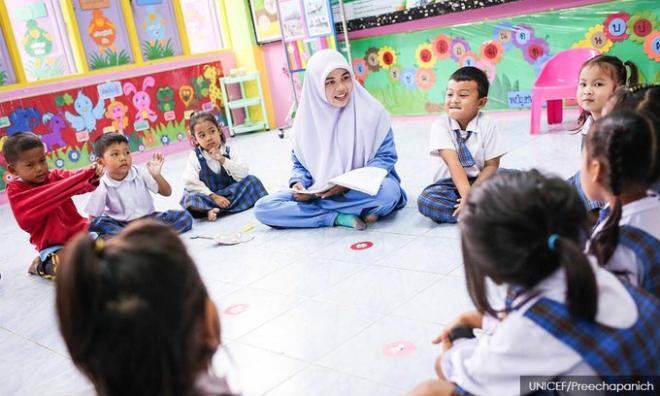 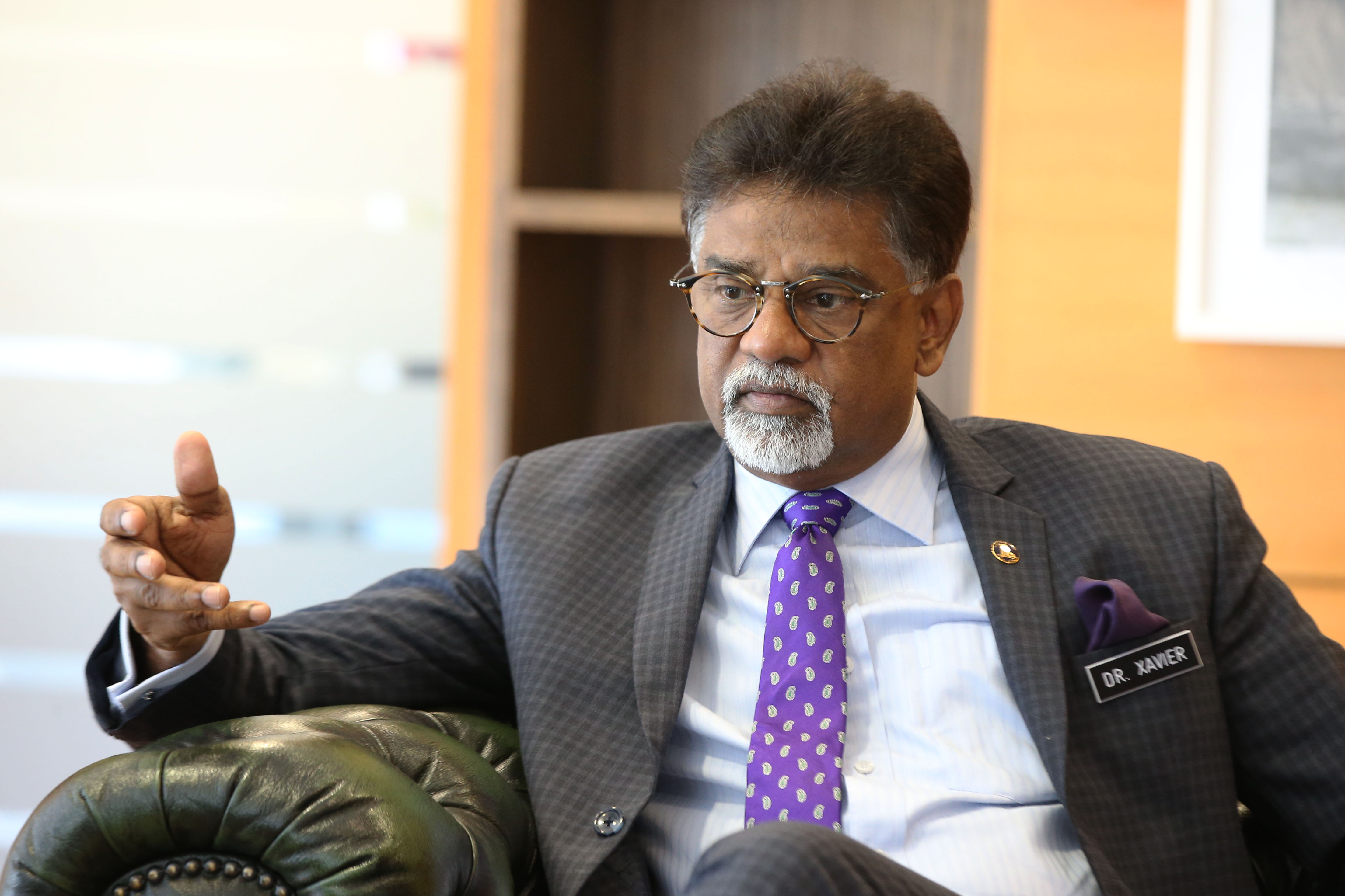 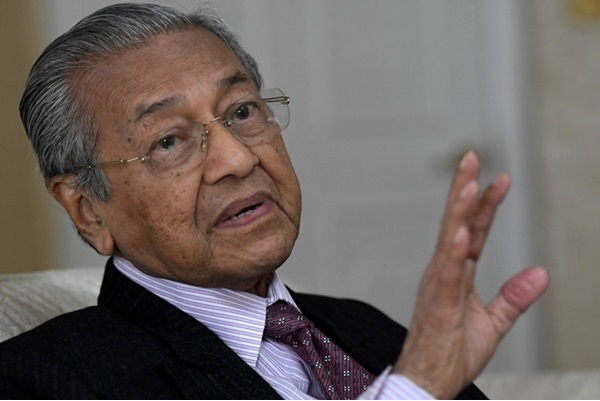 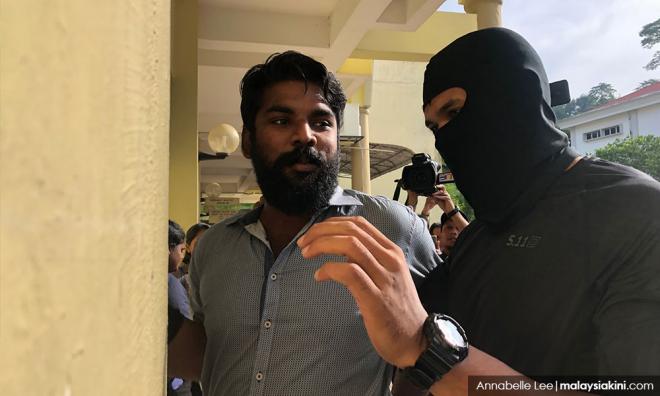 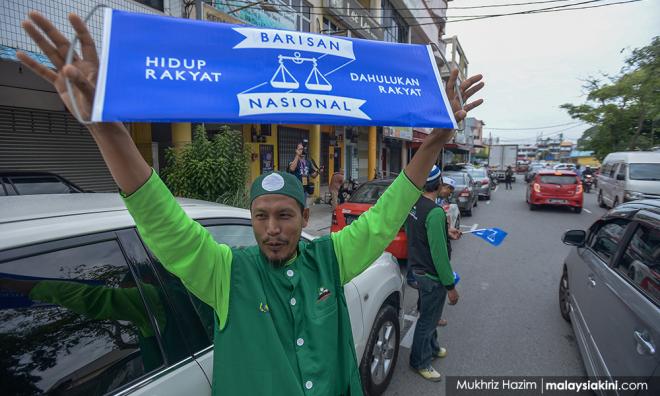 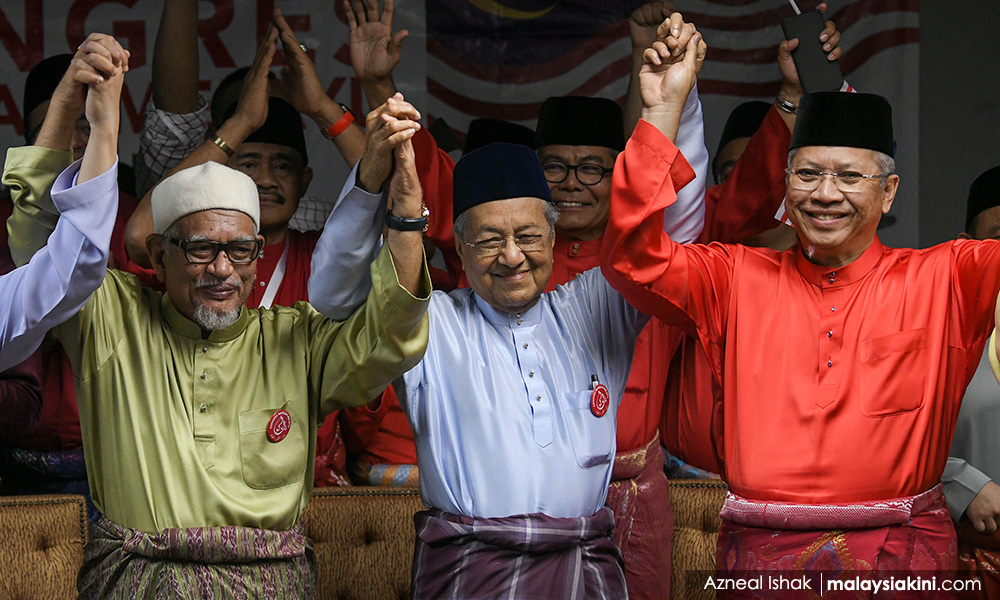 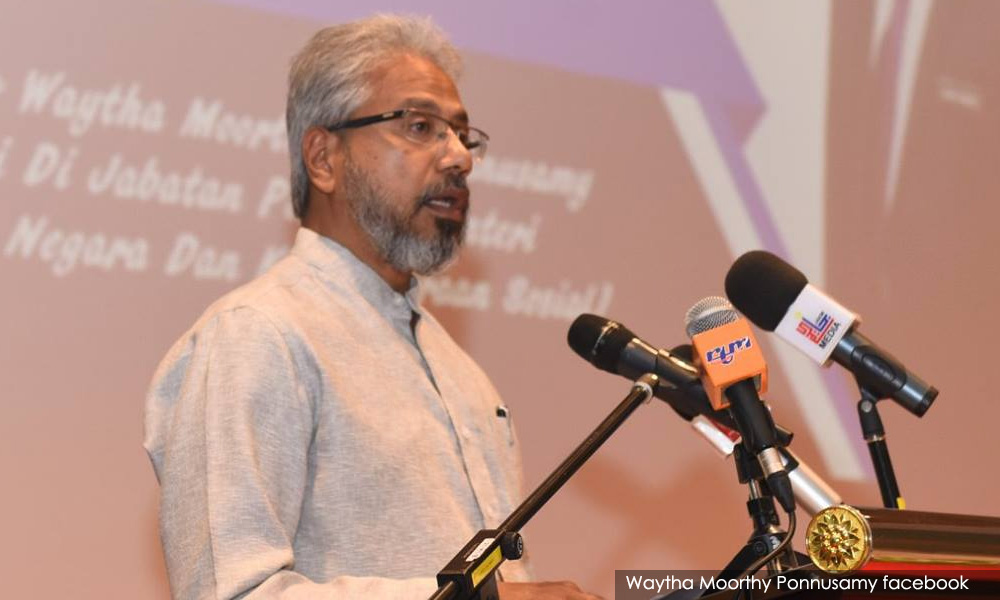 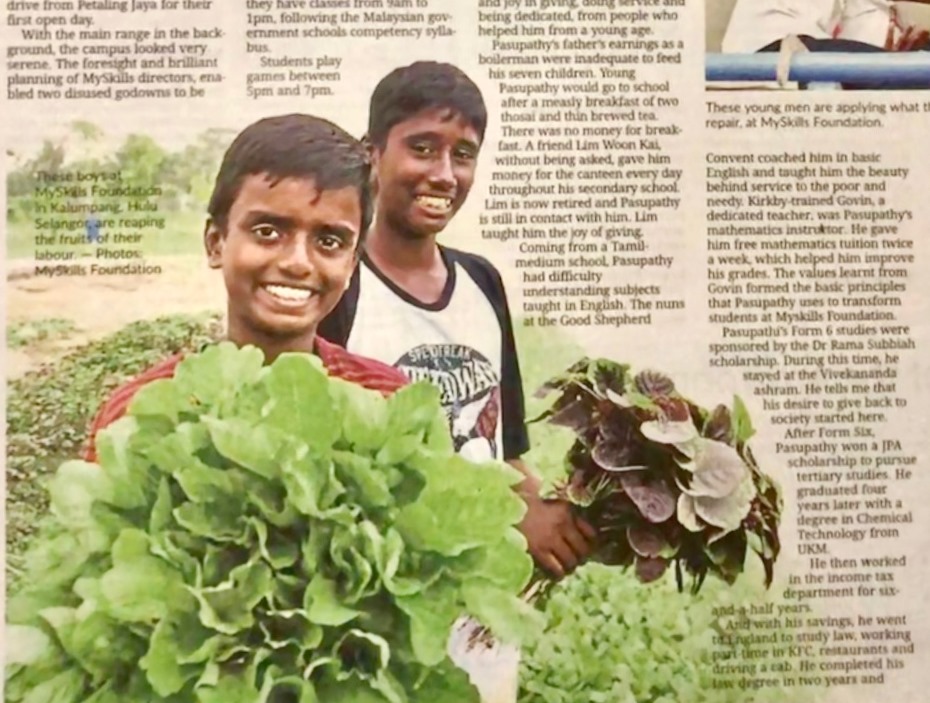 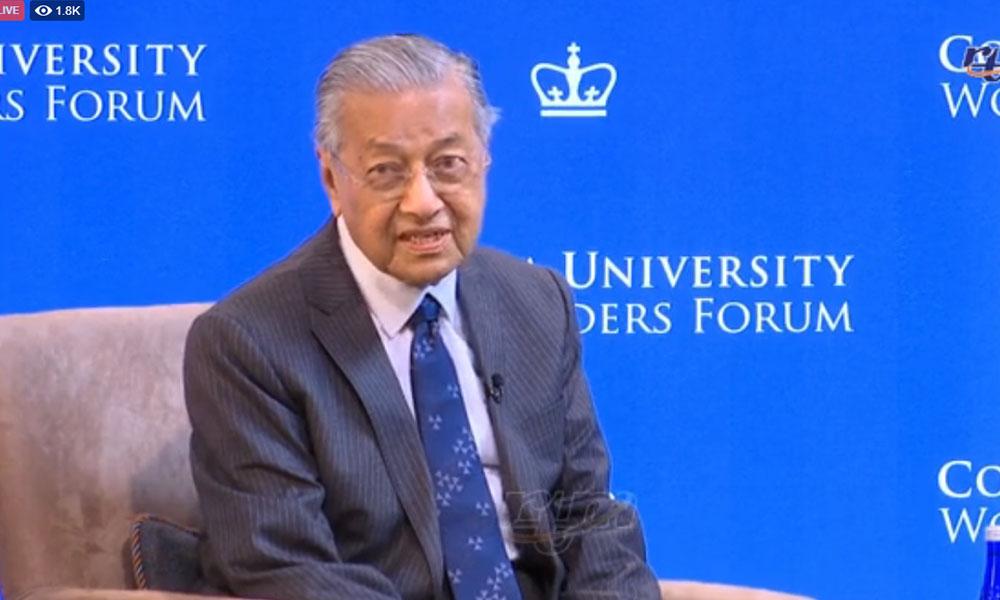 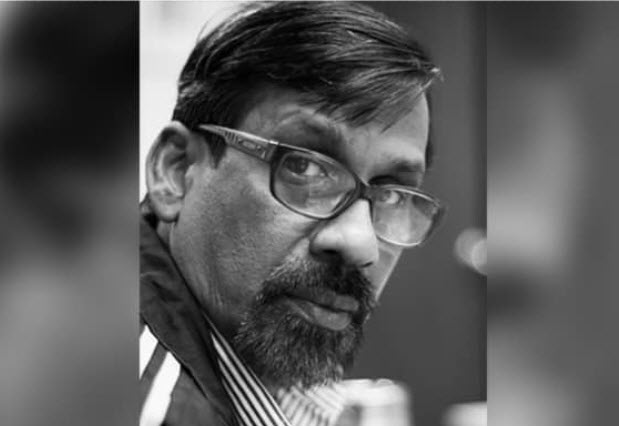 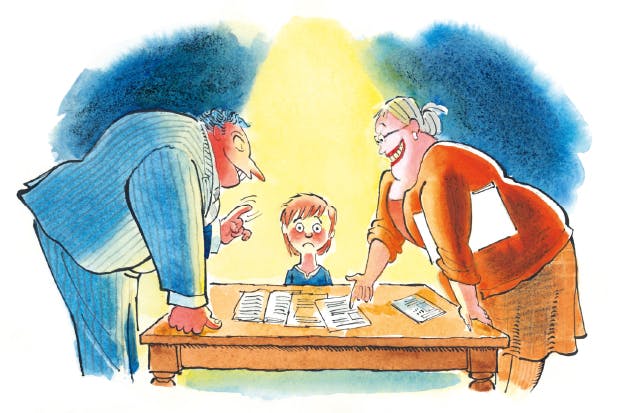 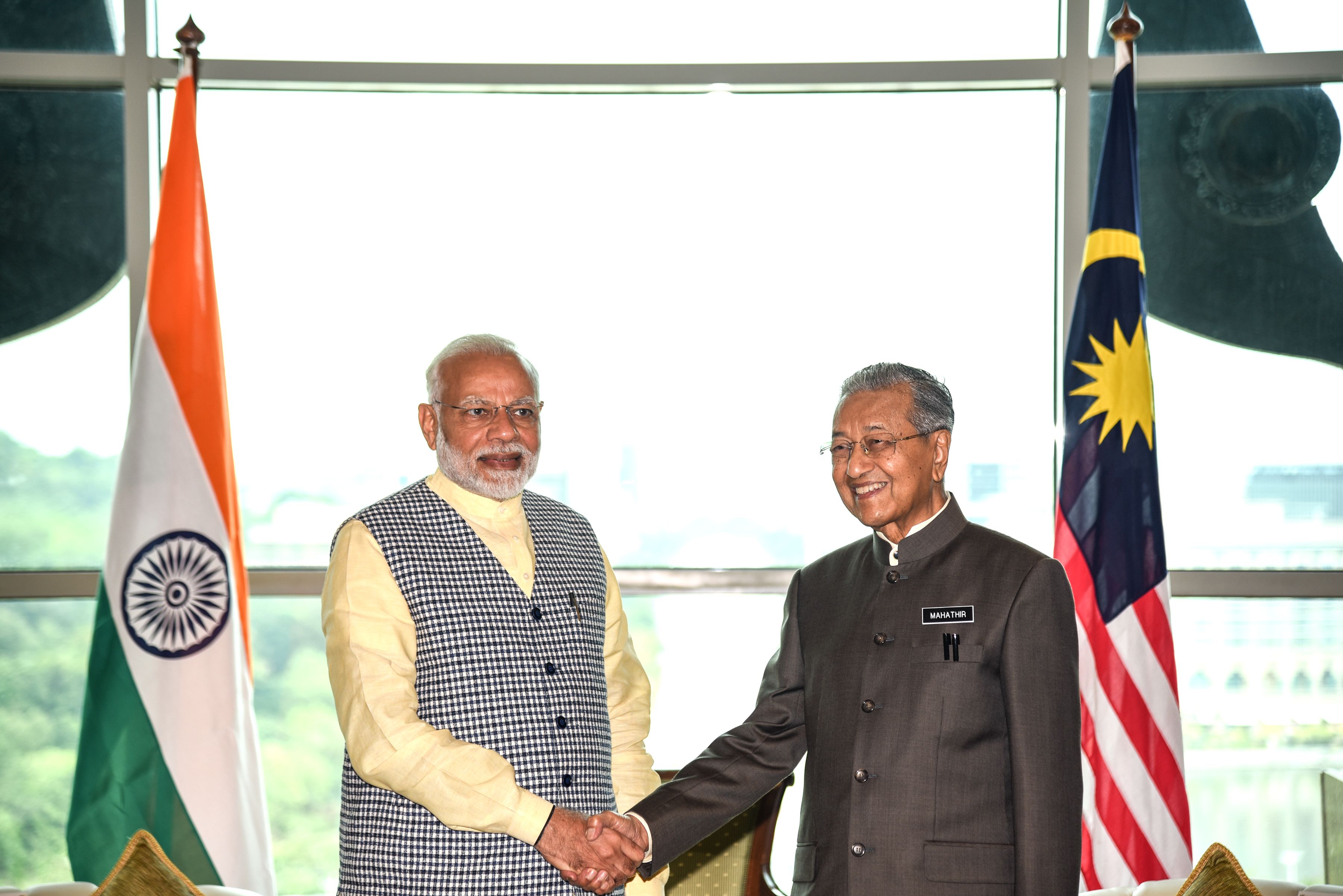 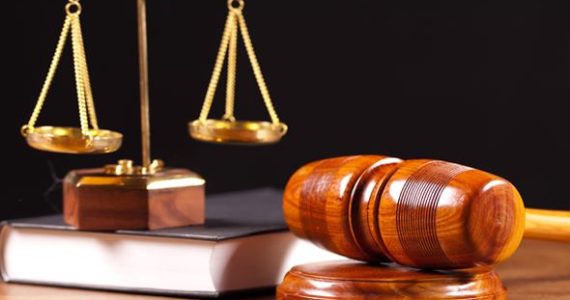 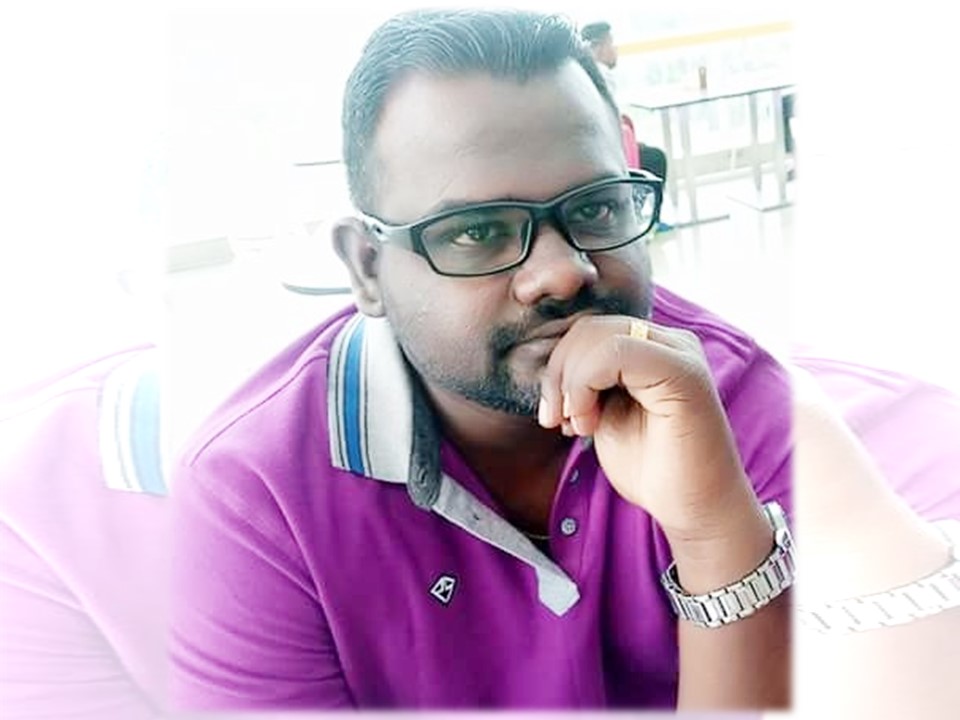 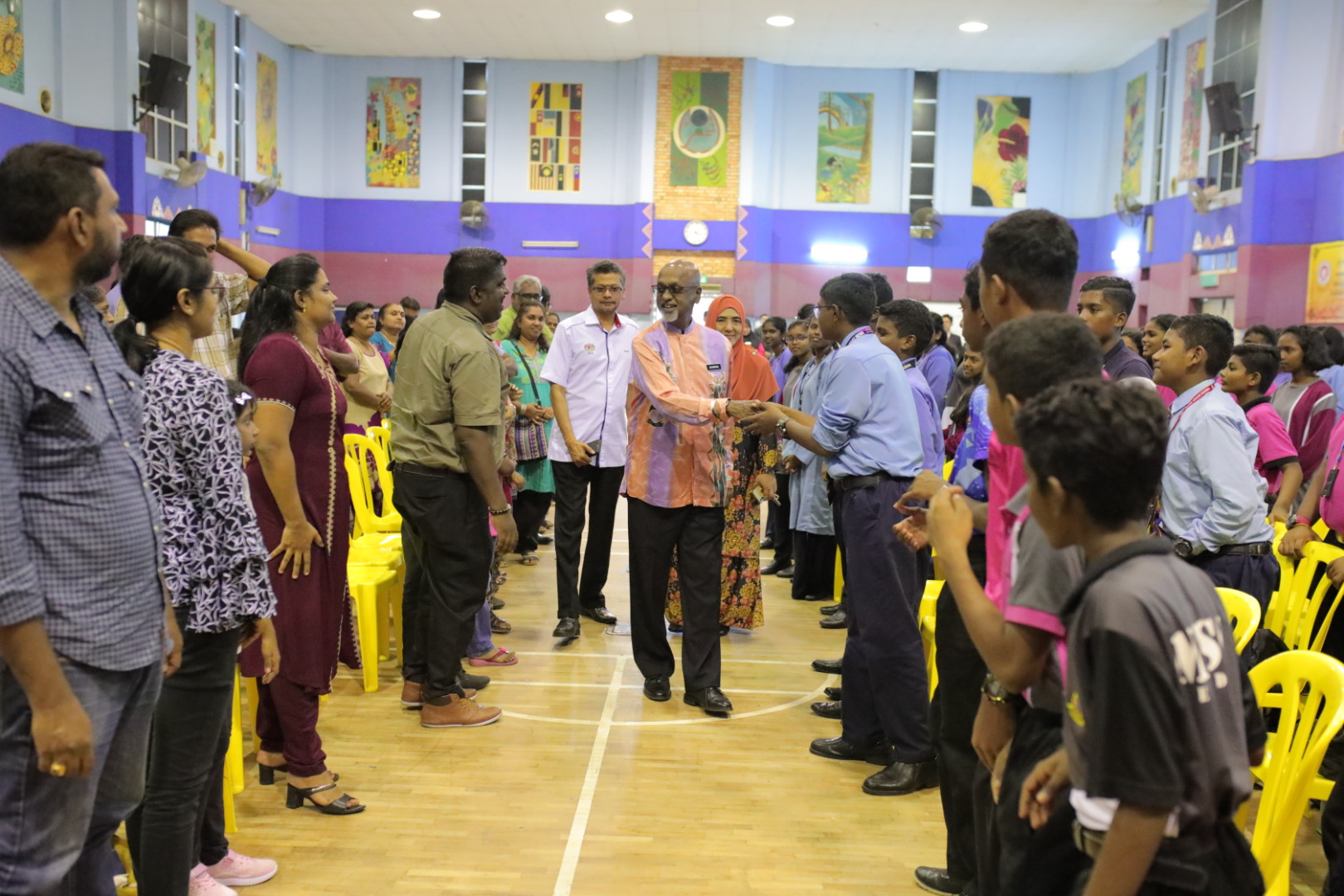 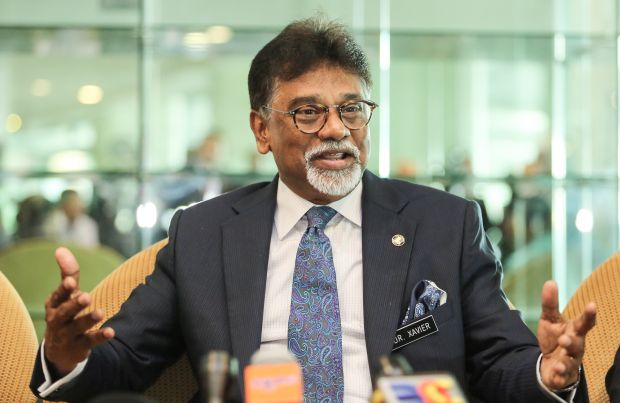 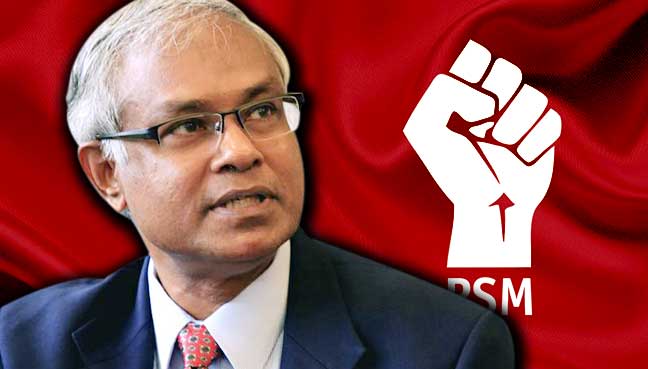